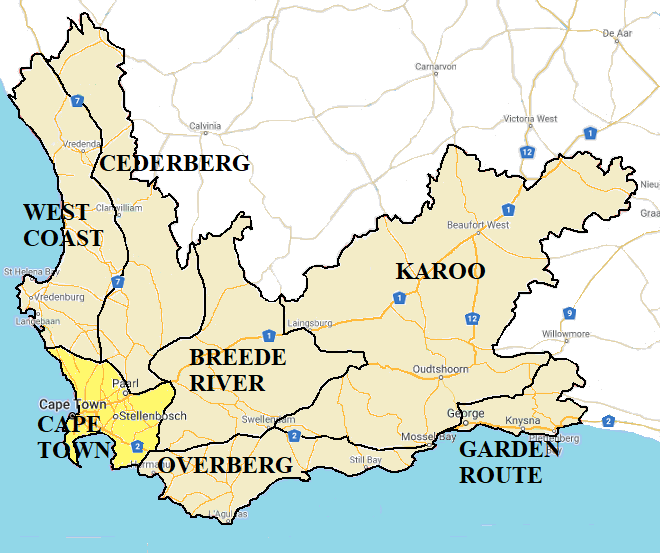 The city of Cape Town is located in the south western edge of South Africa.  It is located where the Atlantic and the Indian Ocean meet.  South African's lovingly refer to the city as 'The Mother City' as it is one of the oldest cities in the country.  The metropolitan area is a hive of cultural and entertainment activities.  The natural beauty of the city has made this city iconic throughout the world.  The city itself is located on the edge of the ocean but below the majestic flat topped mountain, known as Table Mountain.  Annually thousands of tourists flock to this city to experience all that it has to offer.

If you are looking for a more affordable accommodation option in and around the city, there are many camping opportunities available to you.

For the purposes of this website, the area has been demarcated along major roads and natural boundaries.  This area extends from the tip of the southern peninsulas, northwards along the coastline to Yserfontein.  Then eastwards along the R315 through Malmesbury and southwards to Paarl.  From here the area follows the N1 freeway, through the tunnel, to just west of Worchester.  The R43 becomes the eastern boundary of this area and terminates on the coastline just west of the town of Hermanus.  The False Bay coast forms the southern boundary.

It is said that when God created the earth, he scattered the seeds of all the plants all over the world, but when he got to the Cape, the last place on his list, he had very little left of the seeds.  He emptied out his pockets and scattered everything he had left into this area.  I feel this is such a beautiful and apt description of the Cape floral kingdom.  It is so unique and special.  It is indescribable in its beauty that one should rather experience it for yourself.

This area has been classified as a Mediterranean climate.  Personally, I have not had the pleasure of experiencing this area around the Mediterranean sea, I , as a local of the Cape, cannot image that there is another place on this earth that is like ours.

The wind is a constant throughout the winter and the summer months.  It's only the direction that changes.  In summer the cape experiences a wind that blows from the south east.  This wind, referred to by locals as the Cape Doctor, keeps the summers cool particularly when the thermometer reaches the upper 30 degree mark.  In winter the wind completely changes direction and blows out of the north west, straight over the Atlantic Ocean.  This wind brings the rain to the area and the snow onto the Cape mountain ranges.  Autumn and Spring is, in my humble opinion, the nicest season in the Cape.  The winds die down; the temperatures are moderate; the skies are clear and locals come out to enjoy their city

The Mother City, Cape Town, is the central city of this region.  Its unique culture, people and eclectic senses of humour are a reason to visit.  The natural beauty of oceans, flowers, mountains will make you want to stay.  And the multitude of activities and adventures will make you wish you could stay forever.

Further away from the city, but still in driving distance, are towns such as Stellenbosch, Paarl, Gordon's Bay, Milnerton, Koringberg and Malmesbury, each of which have their own unique attributes and that should not be missed.

25+ camping sites in the Cape Town and Surrounding Region of the Western Cape Province.
Find your perfect spot.

Below is a listing of camping and caravan sites in the Cape Town and Surrounding region of the Western Cape Province. 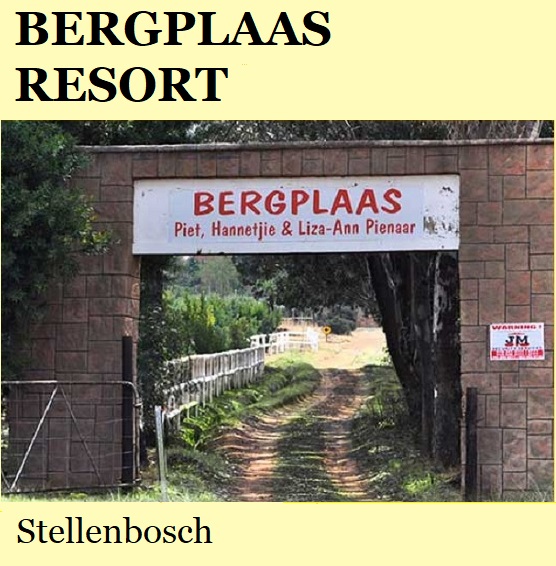 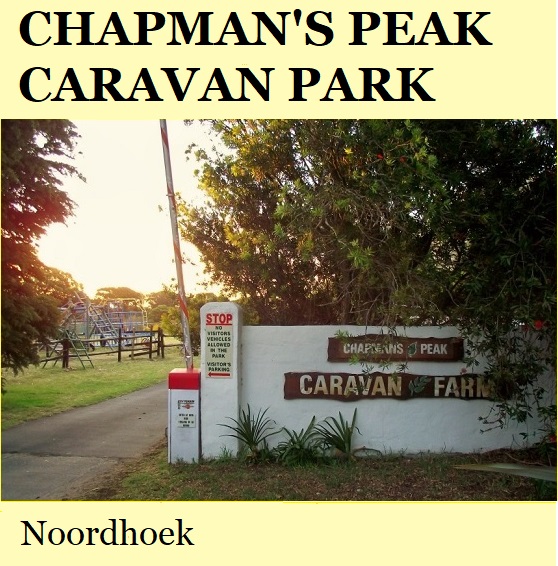 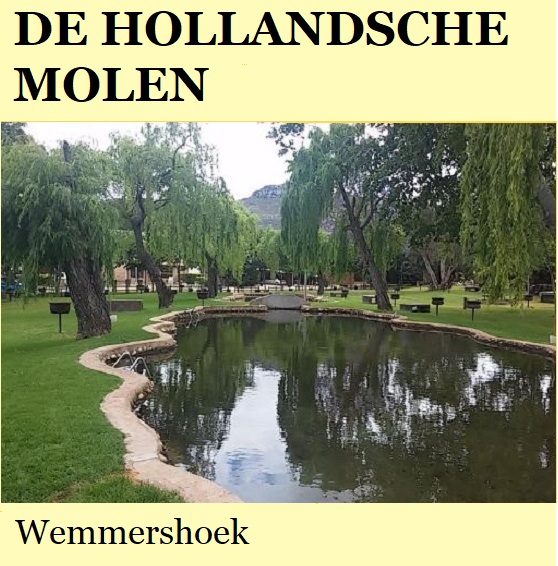 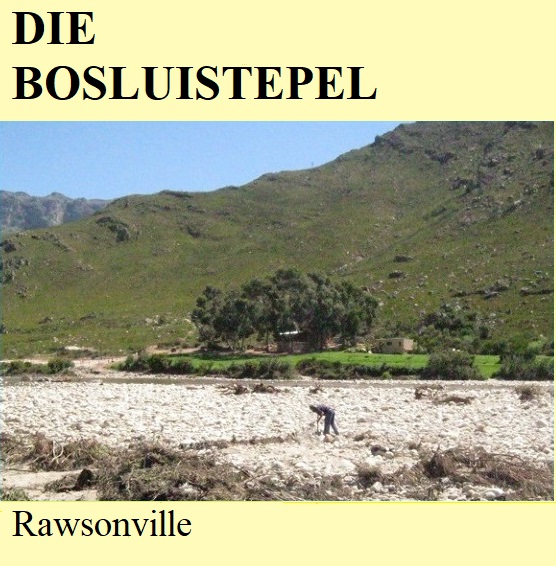 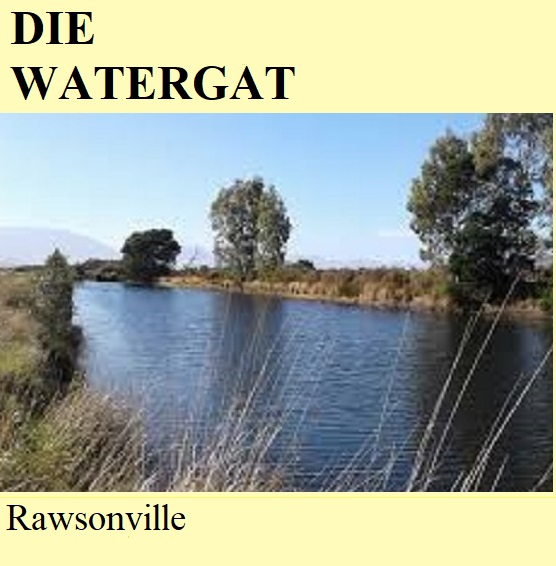 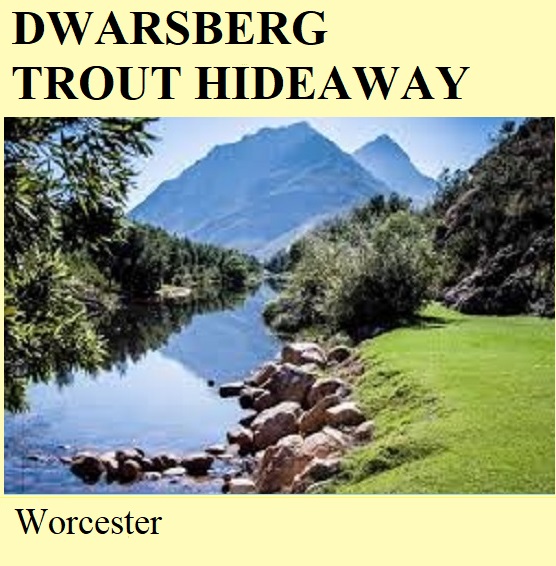 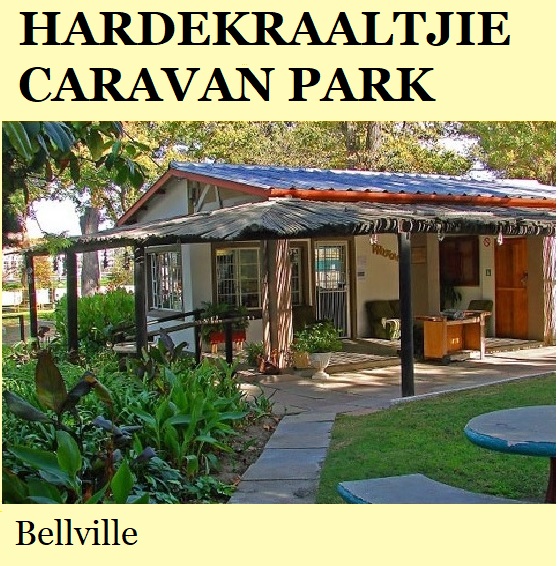 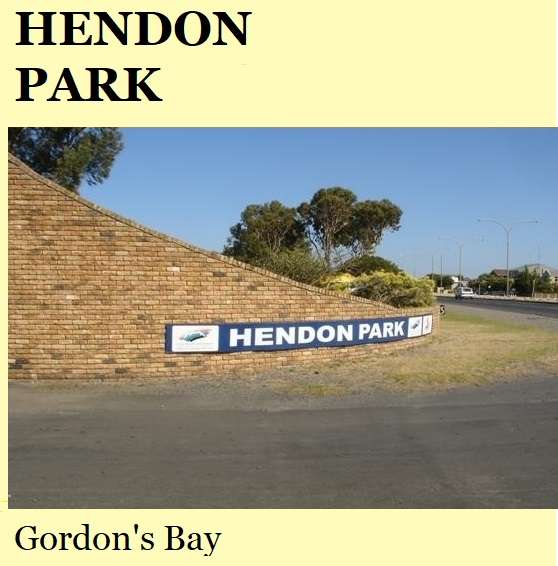 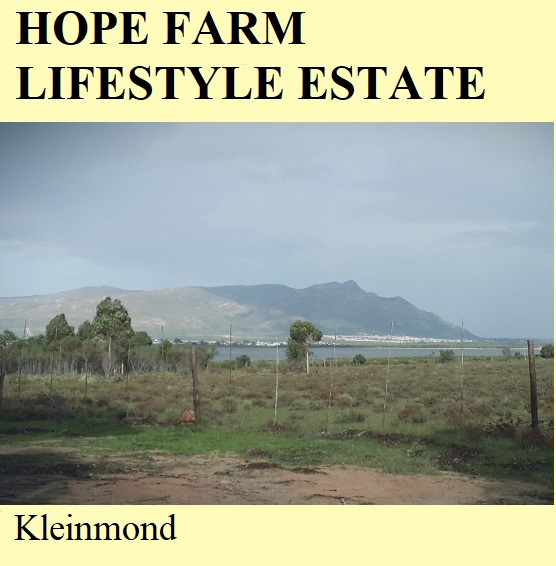 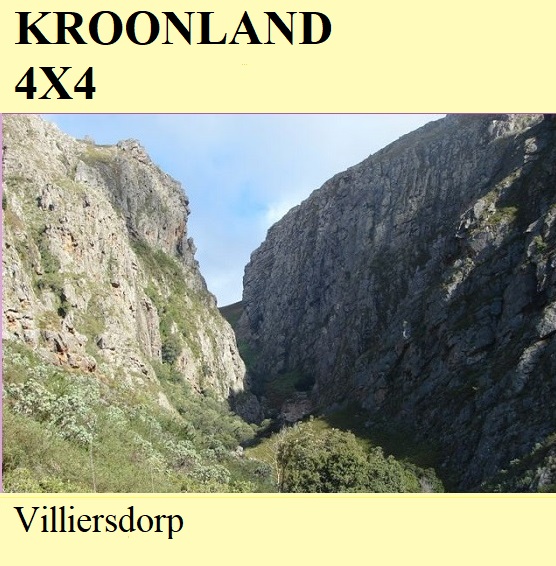 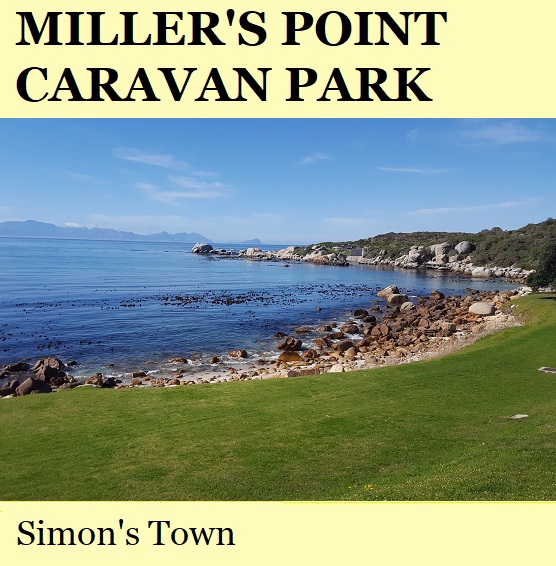 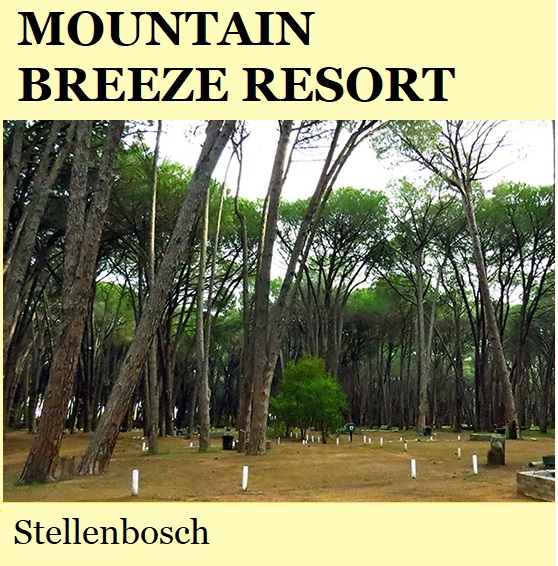 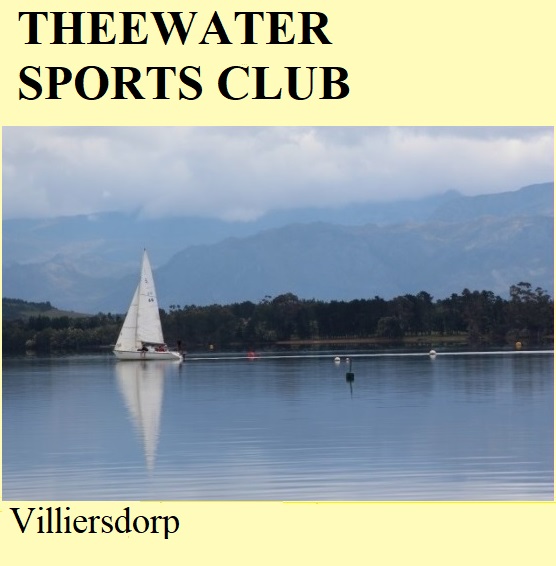 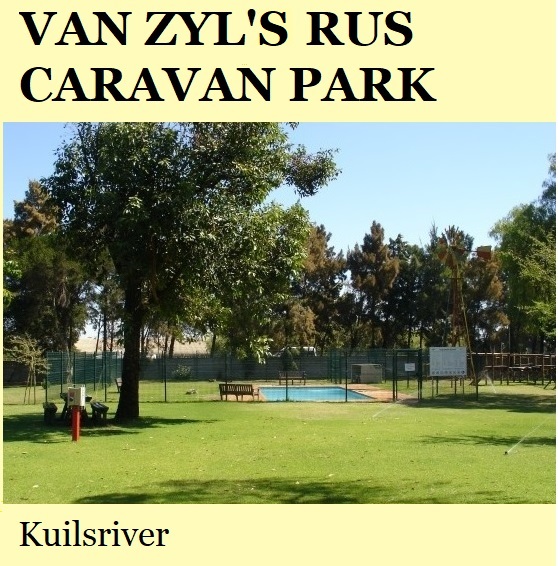 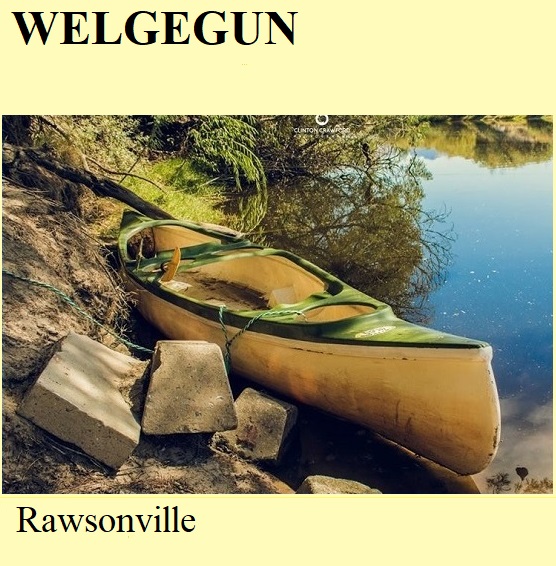 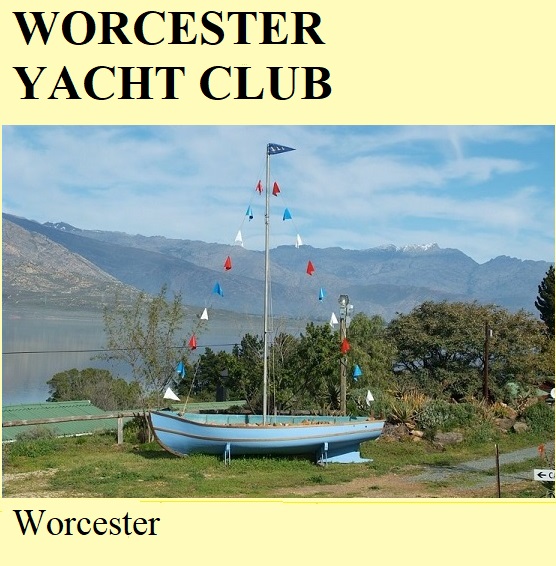 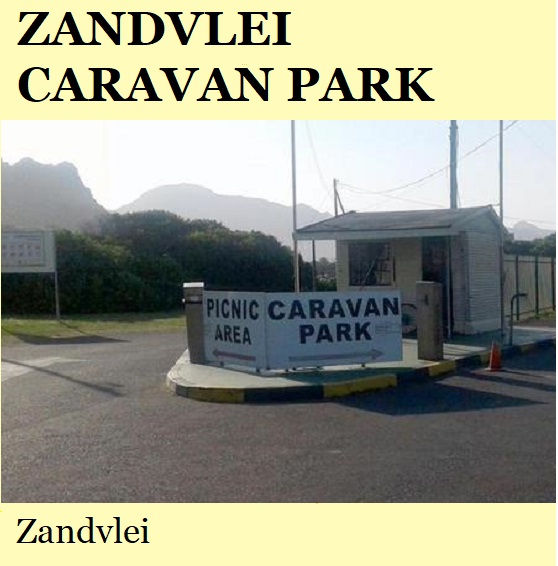 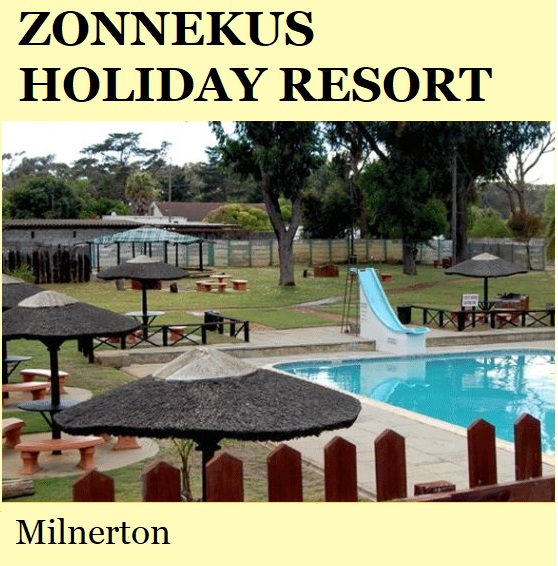 Below is a listing of Camp Sites that have pre-built Tents in the Cape Town and surrounding region of the Western Cape Province. 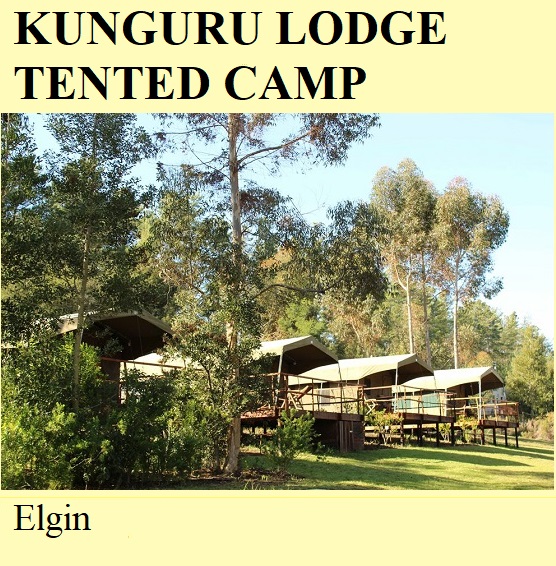 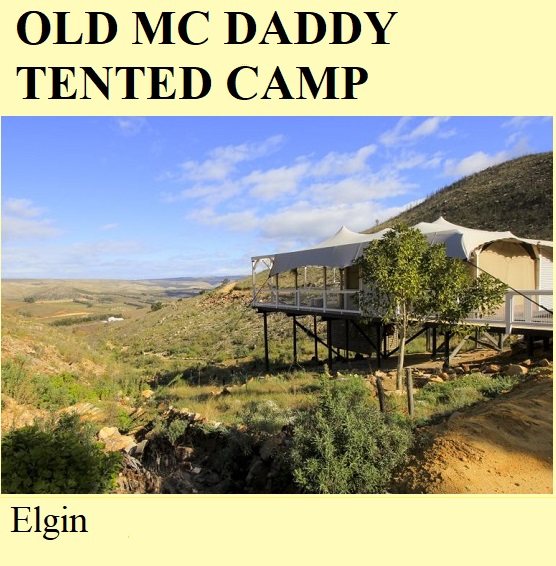 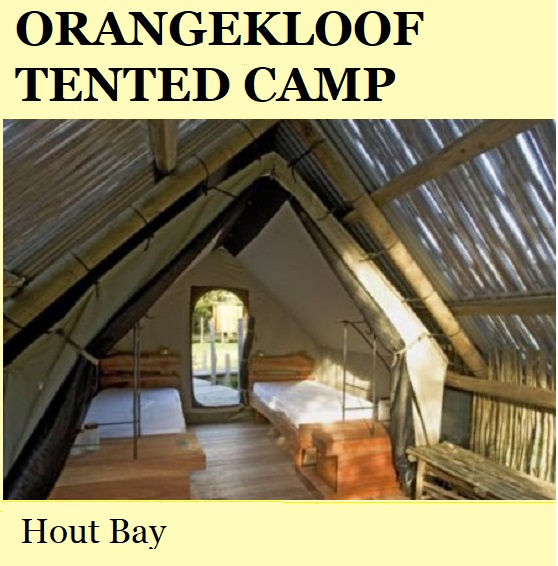 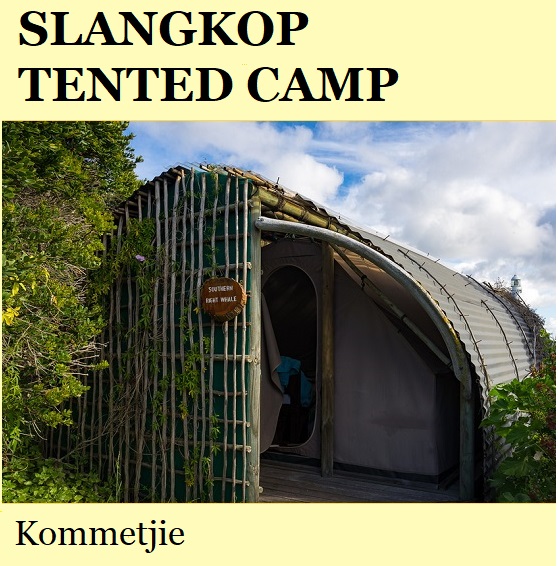 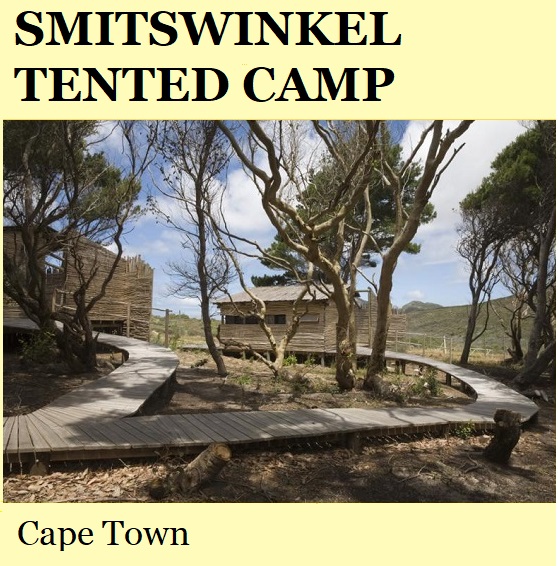 Should you find that we have not included a camping site and would like us to include it on this list, send us an email at
info@ikamu.co.za

This website was designed by an enthusiastic camper as a guide to enable other campers to find their ideal camping site.