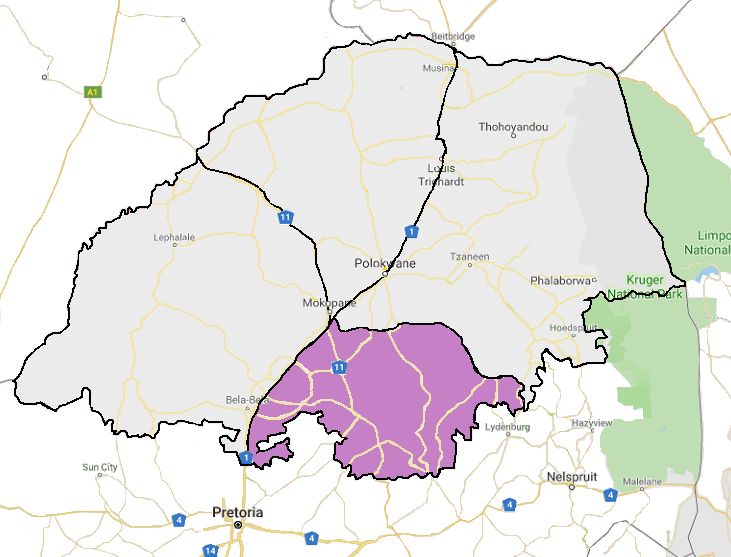 When you visit the Limpopo Province of South Africa, you will discover a region of infinite scenic beauty with a great diversity of both natural and man-made attractions, rich cultural heritage and an abundance of wildlife and nature-based tourism opportunities.

Limpopo is the fifth largest province in South Africa.  It is the northernmost province of South Africa and is named after the Limpopo River, which forms the province's western and northern borders.  The province is bordered by Botswana to the west, Zimbabwe to the north and Mozambique to the east.

The name "Limpopo" has its origin in the Sepedi word  meaning "strong gushing waterfalls".

When you visit Limpopo, you will discover that the landscape and vegetation varies from one area to the other. The vegetation ranges from Tropical Forests, Bush and Shrubs to semi-desert areas with small trees and bushes. The landscape also ranges from mountainous to flat land.

While visiting the region, you will need to make a plan to see the famous Baobab trees, which are located here.  Baobab trees are extremely large African trees sometimes described as “upside-down trees” due to their shortened branches that look more like roots.  These trees grow very slowly and can live thousands of years.  The Baobabs have hollow trunks providing homes for many animals.  Some of the Baobabs in Limpopo are rumored to be more than 3000 years old.

The capital of this province is Polokwane, formerly known as Pietersburg.

Due to its proximity to Zimbabwe and Botswana, Limpopo is characteristically bisected by the main freeway, the N1, in a north-south aspect.  The N1 connects the major centers in the country to the main border post to Zimbabwe.  The N11 bisects the province in a more east-west direction.

These two roads and their intersecting aspect has resulted in the province being divided into four sections for the purpose of this website.

The southern section, with regards this website, is located to the east of the N1 freeway and extends eastwardstowards, the Kruger National Park.  The main road, the R37, which links the capital city of Polokwane to Burgersfort has been used as the northern boundary of this region.  The boundary with the Gauteng province forms the southern boundary.

The area is characterized by a mountainous area to the north with a flat plateau in the east.  Breathtaking mountain views and vistas are characteristic of this area.  There are also large farms and numerous nature reserves within this region.

10+ camping sites in the Southern Region of the Limpopo Province.
Find your perfect spot.

Below is a listing of camping and caravan sites in the Southern Region of the Limpopo Province. 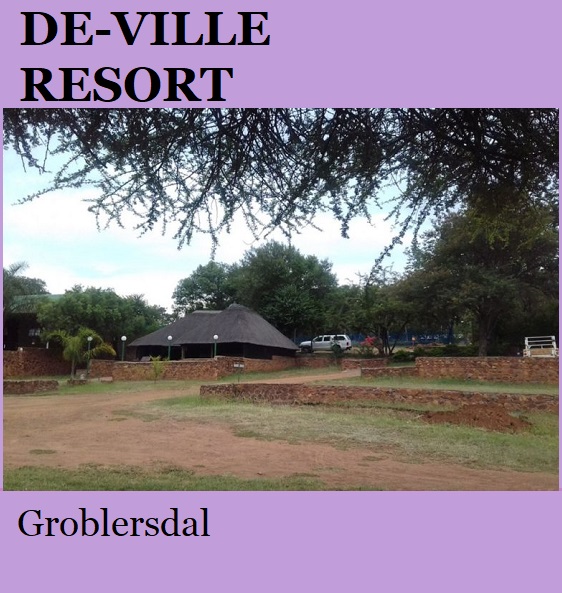 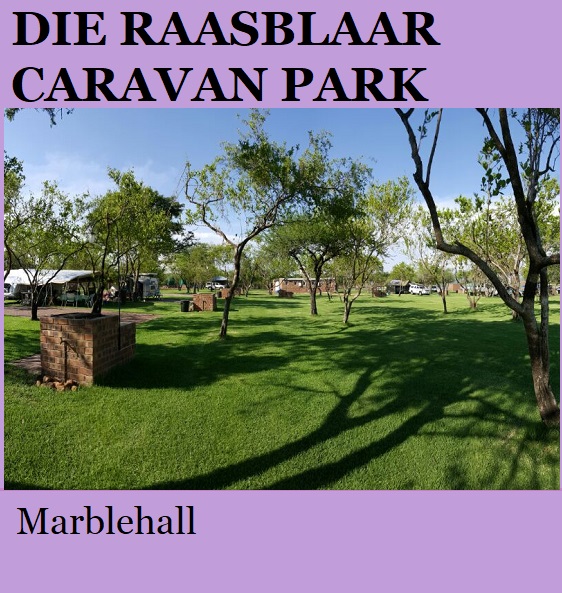 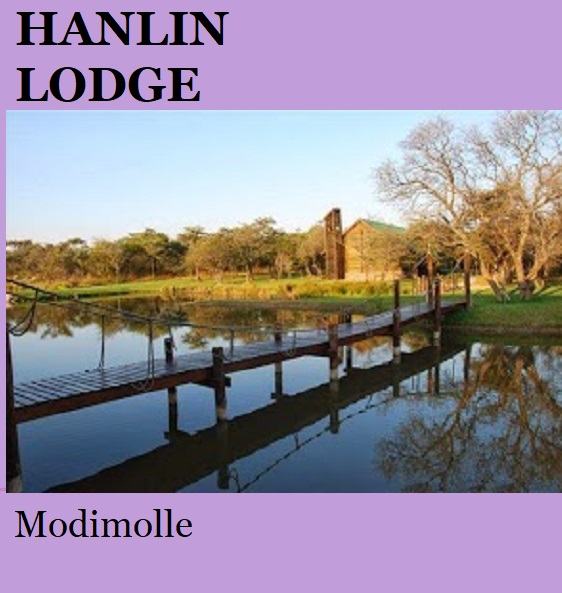 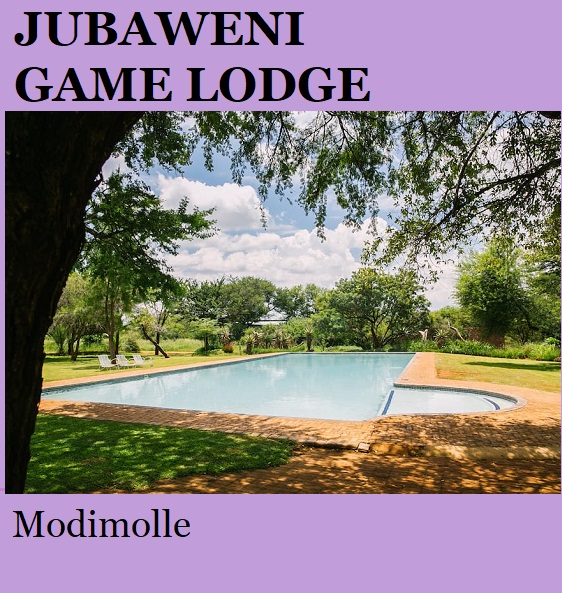 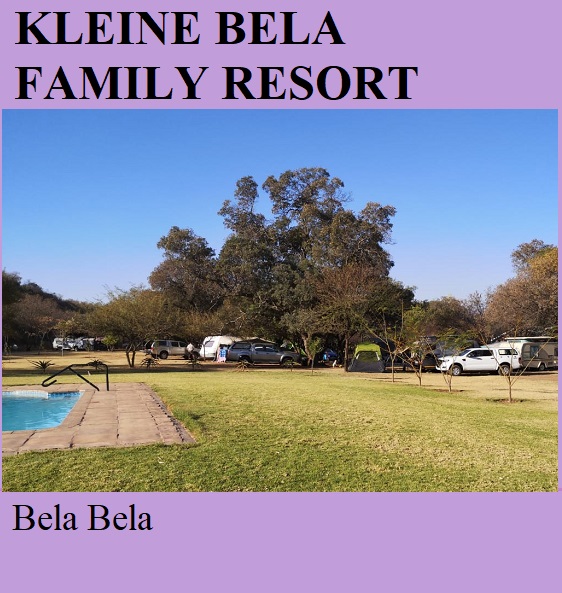 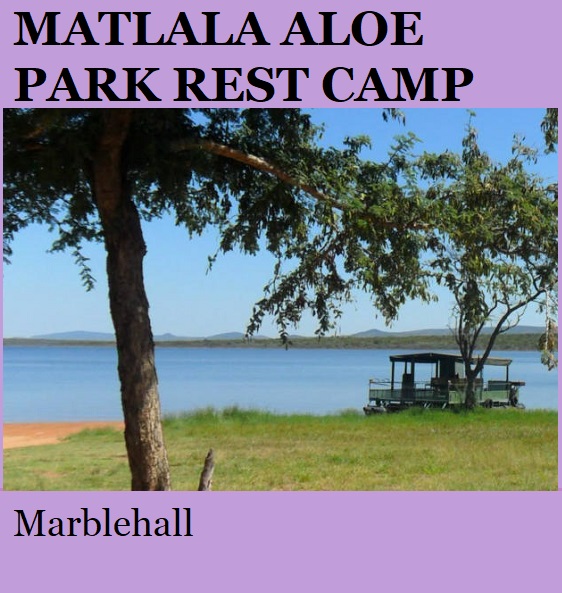 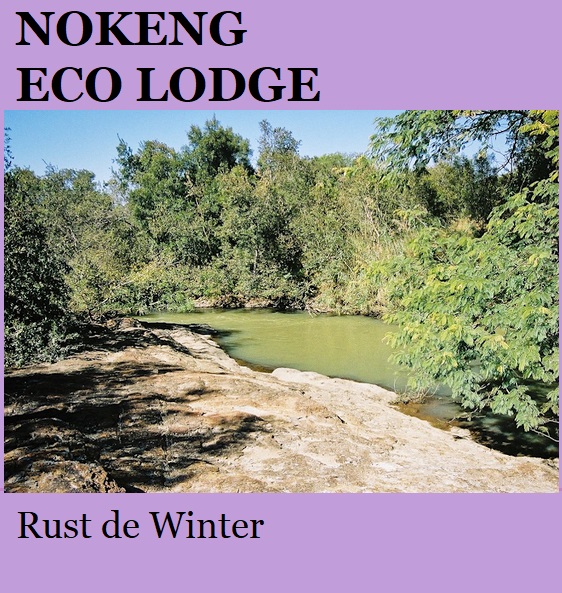 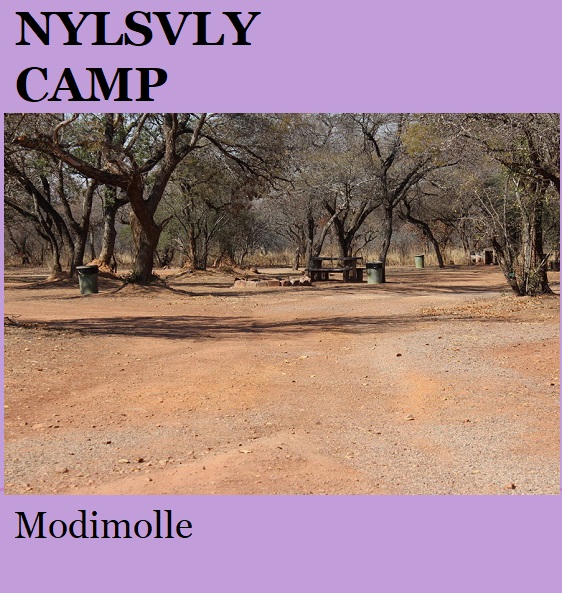 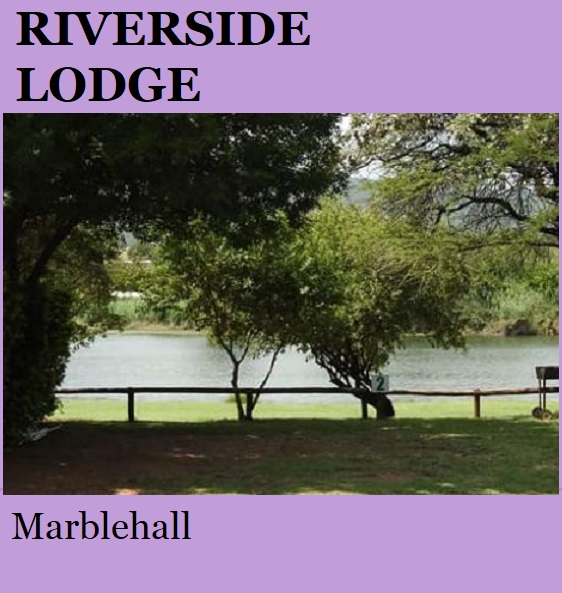 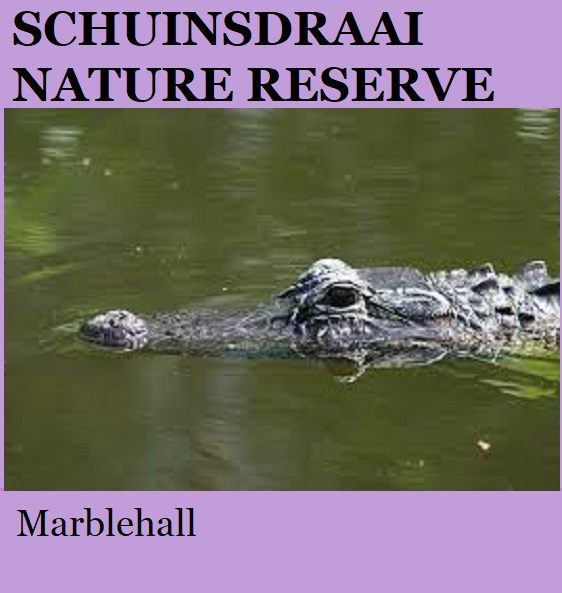 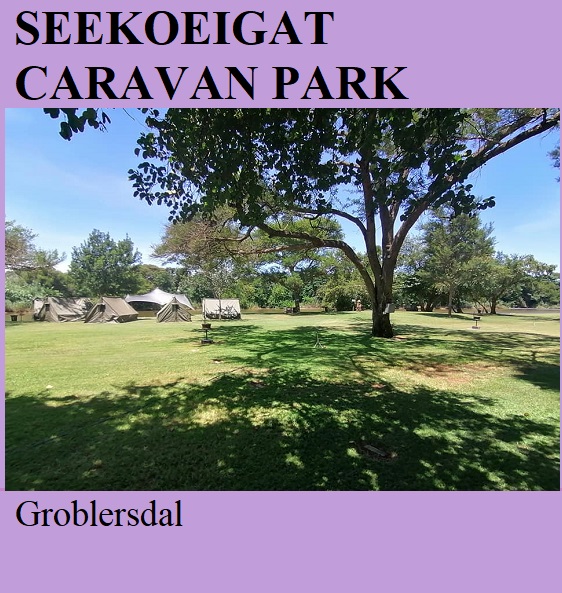 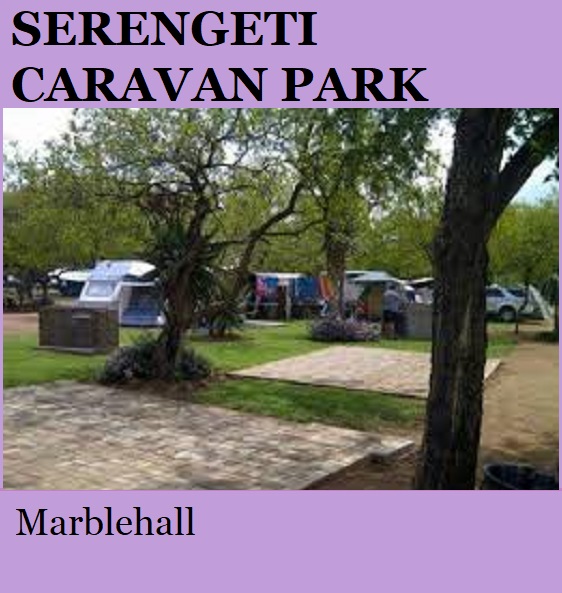 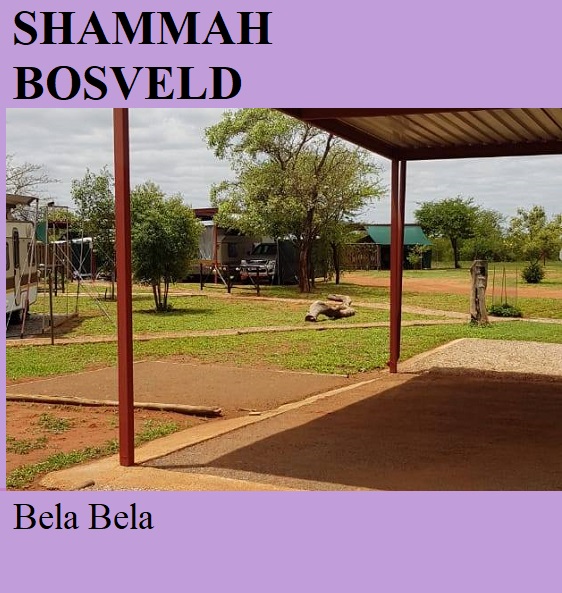 Below is a listing of Camp Sites that have pre-built Tents in the Southern Region of the Limpopo Province. 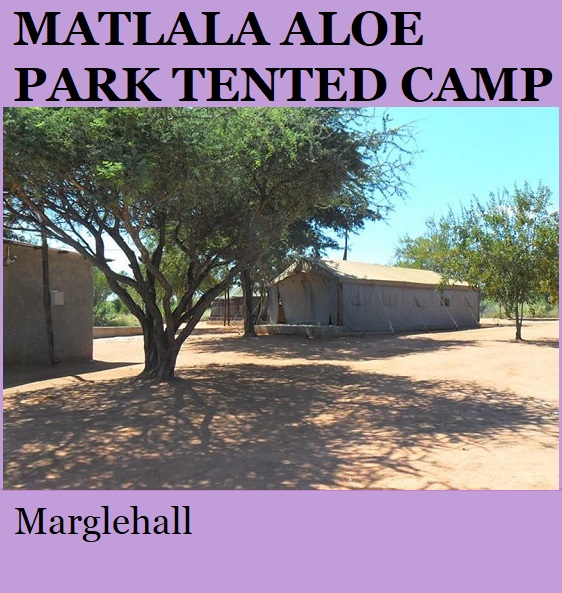 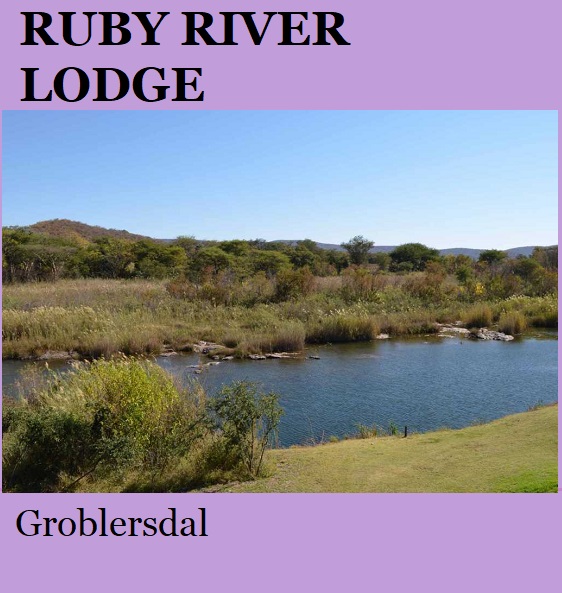