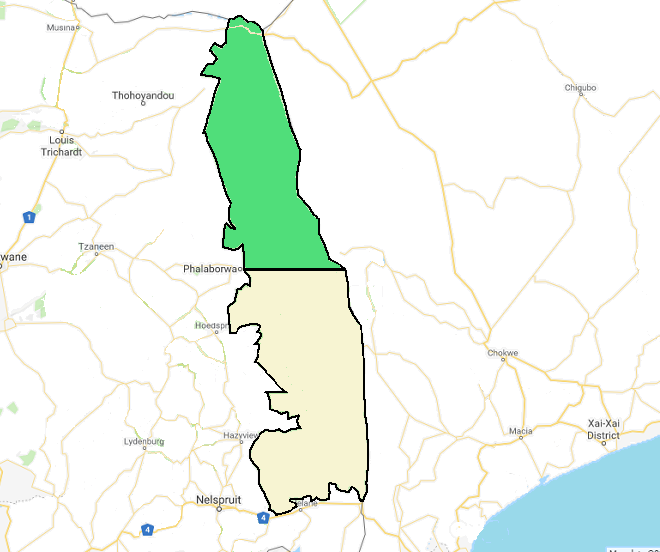 The Kruger National Park is one the largest game parks in Afrika.  It is located on the north-eastern boundary of South Africa and straddles the Limpopo and Mpumalanga provinces.  It borders onto Mozambique in the east and Zimbabwe to the north.  The park spans approximately 20 000 square meters of unspoilt natural wilderness.

The Crocodile river forms the natural boundary of the park to the south and the Limpopo river forms the boundary to the north.  There are several other rivers that run through the park in a west to east direction, including the Sabie  the Olifants, the Letaba and the Luvuvhu rivers.  The Lebombo mountain range defined the border of the park with Mozambique.

From the town of Hazyview, one can access the Numbi Gate, the Phabeni Gate and the Paul Kruger Gate.   The Crocodile Bridge Gate can be accessed from Komatiepoort, the Malelane Gate from it's namesake town of Malelane  and the Opren Gate, Phalaborwa, Punda Maria and Parfuri Gates can be accessed via Klaserie, Phalaborwa, Thohoyandou and Musina respectively.

Larger camps within the park are very organised with regards the facilities they offer to campers and visitors.  All have a reception area, swimming pool, full communal ablutions, kitchens and fuel pumping stations (among others).  The smaller camps are more rustic and the facilities are limited.  Please be advised that many of the smaller camps do not have any fuel on offer so plans need to be made to ensure that petrol tanks are filled at the larger camps.

It goes without saying that the Kruger National Park has to be on every tourist's (both local and international) bucket list.  The abundance of animal life in this park is unrivalled. The Big Five animals, namely elephant, lion, rhino, buffalo and leopard roam freely within the park.  Other wildlife and their abundance of numbers will enthral any visitor. The park is also home to a large number of bird species, some of which are endemic to the area.  This makes the park a bird watchers paradise.

The most enthralling aspect of the camp sites is the fact that each one has a fence surrounding the camps, and they are often located close to rivers or water holes.  This makes it very attractive for the animals of the park and some of the best wildlife sightings happen just outside these camps.  When camping in the park it is often possible to camp right alongside this fence, allowing visitors uninterrupted views of the wild animals that roam the park.

8 camping sites in the Northern Region of the Kruger National Park.
Find your perfect spot.

Below is a listing of camping and caravan sites in the Northern Region of the Kruger National Park. 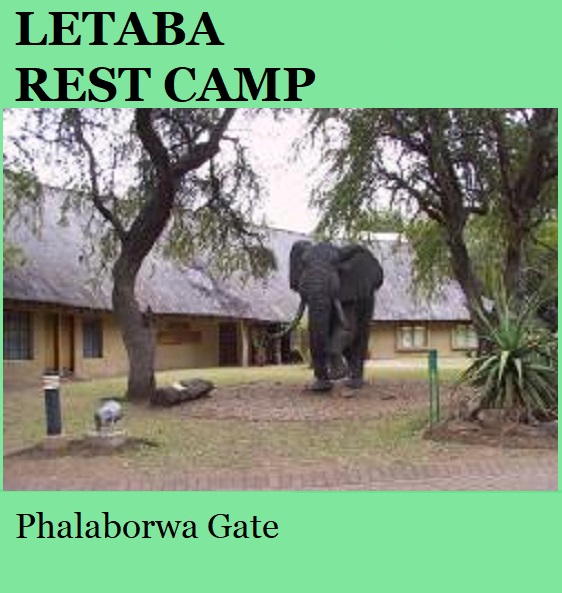 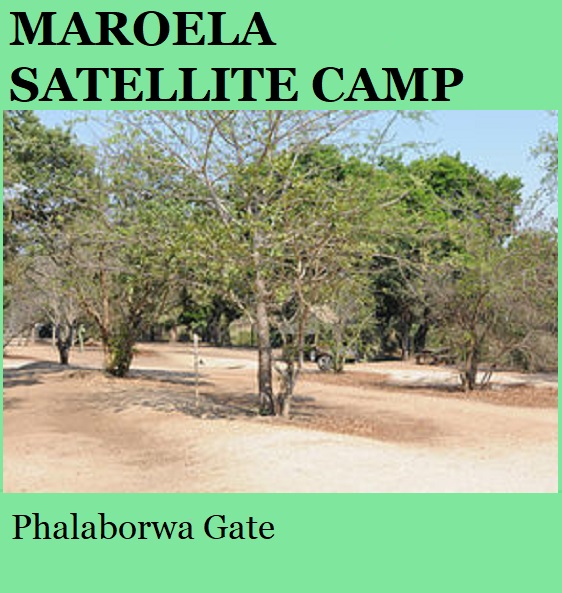 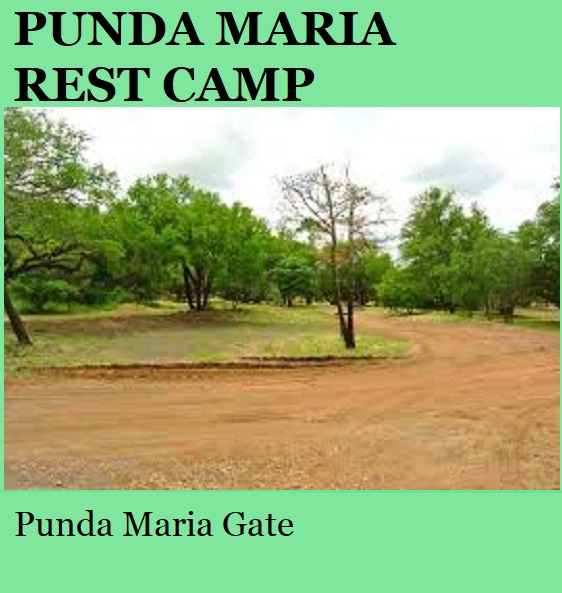 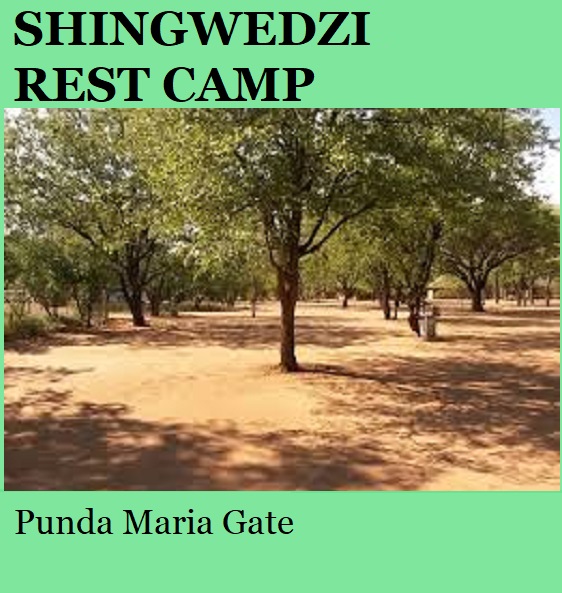 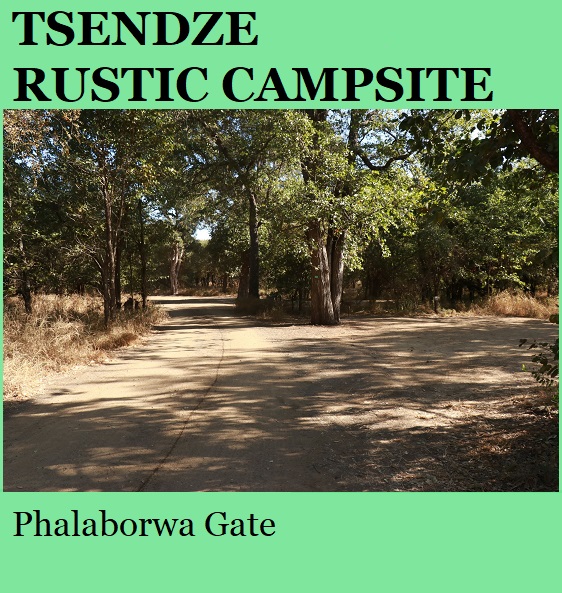 Below is a listing of Camp Sites that have pre-built Tents in the Northern Region of the Kruger National Park. 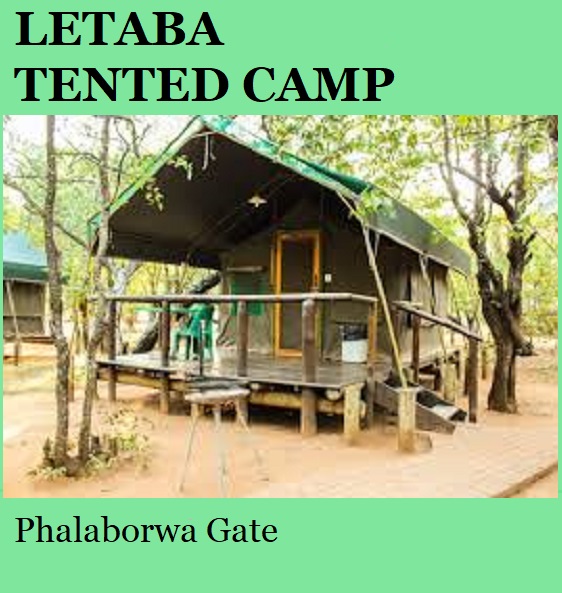 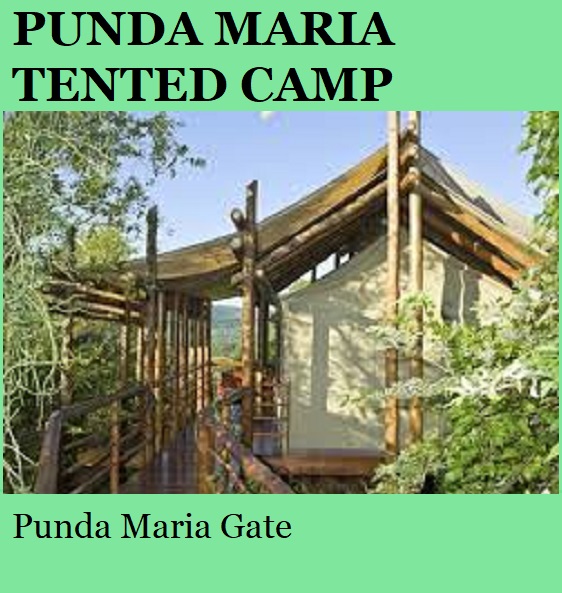 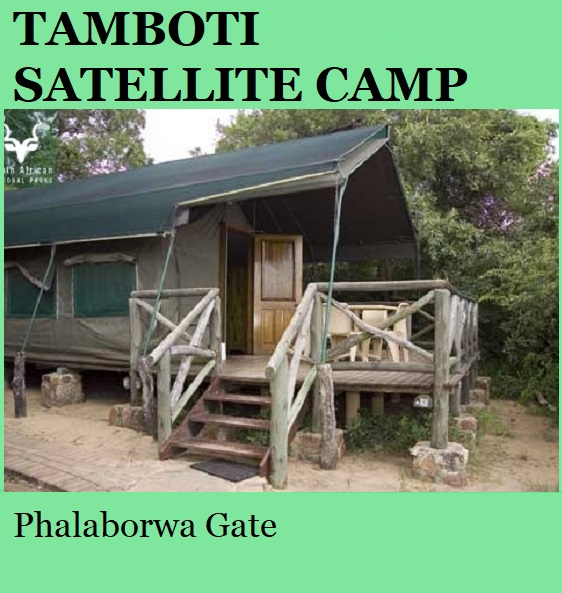