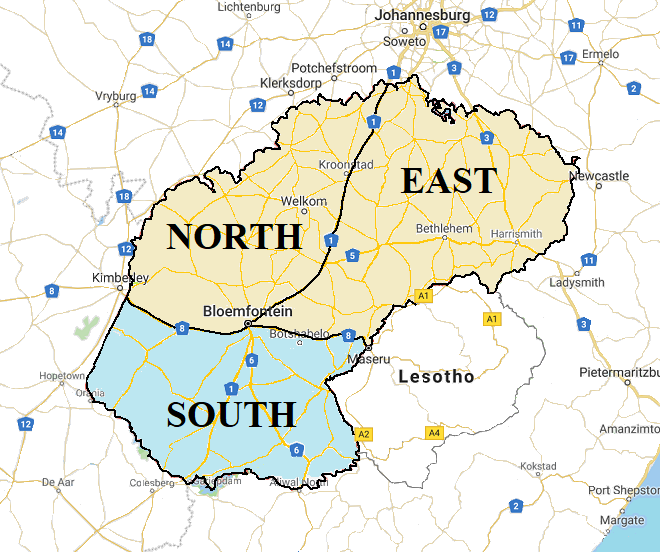 The Free State Province lies in the centre of South Africa. It’s capital city is Bloemfontein, which is also the judicial capital of the country.

The areaby flat grassy plains and pastureland, interspersed with the occasional hill or koppie.  The rich soil and pleasant climate have allowed this province to become a thriving agricultural hub.  There are more than 30,000 farms located here and they produce over 70% of the country’s grain.  No wonder this region has been termed the ‘breadbasket’ of the country.  The Drakensberg and Maluti Mountains are located in the east of the province.

Mineral deposits of gold and diamonds in the northern and western regions are pleantiful here.  Farming and tourism are the two major industries.  The flat plains of the southern region provide ideal conditions for plains game like wildebeest and springbok, while the ridges and koppies of the northern section are home to kudu, red hartebeest and white rhino.

The map of the Free State province has been divided into three sections for ease of reference. The southern region lies to the south of the N8 freeway which joins Lesotho the town of Kimberly and traverses the city of Bloemfontein.  The Northern Cape lies along the western boundary, while the Eastern Cape forms the boundary to the south and east.

This part of the Free State is the driest region.  Here travellers looking for wide open spaces; vast tracts of land interspersed with sheep and cattle; tranquillity and isolation, will not be disappointed.  This is a region that has remained unchanged for decades, making it the ideal destination for those that are looking for peace, tranquillity and an unhurried lifestyle off the beaten track.

To the south of this region lies the Gariep Dam.  This dam lies on the largest river in South Africa, the Orange River, and is the largest expanse of fresh water in the country.   Avid fisherman will enjoy this destination.

When travelling through this region, make a point of stopping in town of Zastron to see the “Eye”; a large ‘hole’ in the sandstone hill or visit the Laurens van der Post Memorial in the oldest in the Free State, Philloppolis.  If you are planning a trip to Philloppolis in early April, make sure to attend the ‘Witblits’ festival and indulge in some local spirits and some boeresports.

15+ camping sites in the Southern  Region of the Free State Province.  Find your perfect spot.

Below is a listing of camping and caravan sites in the Southern Region of the Free State Province. 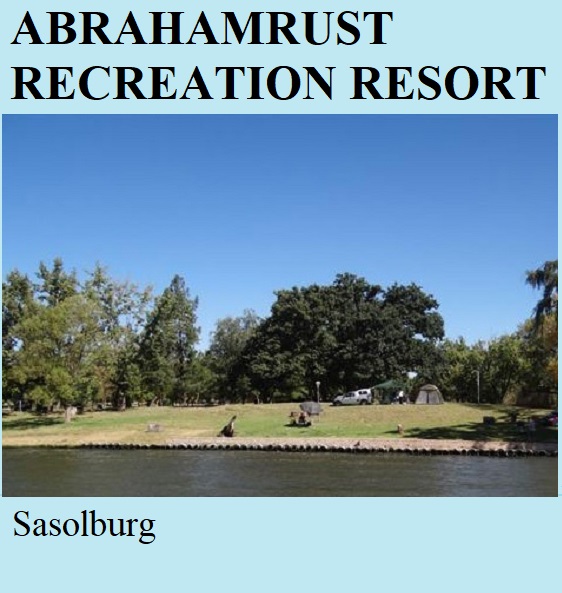 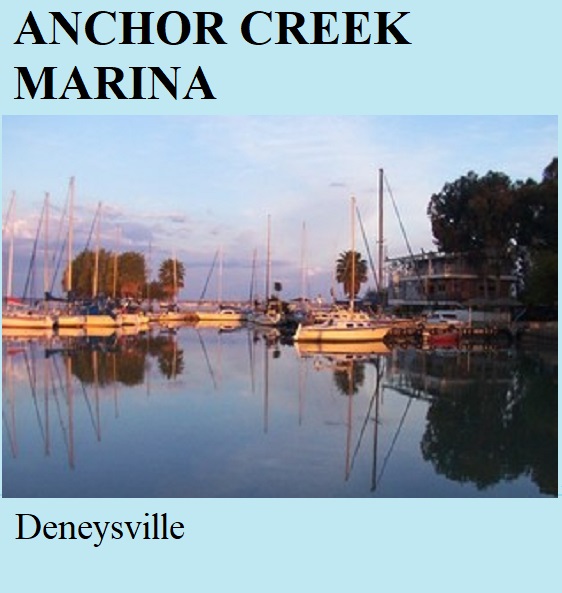 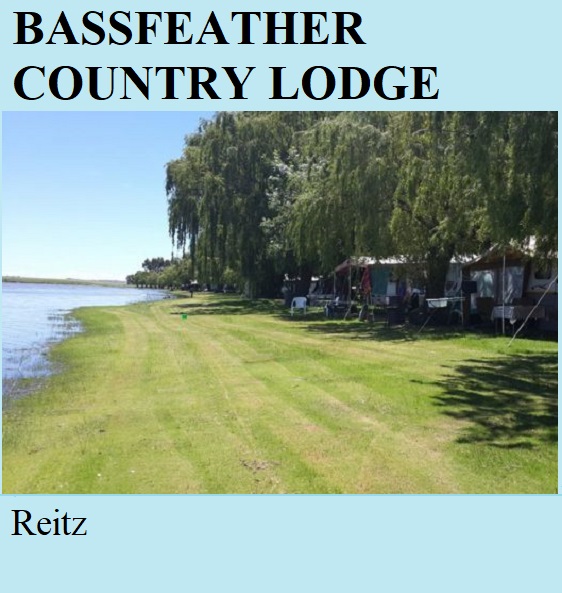 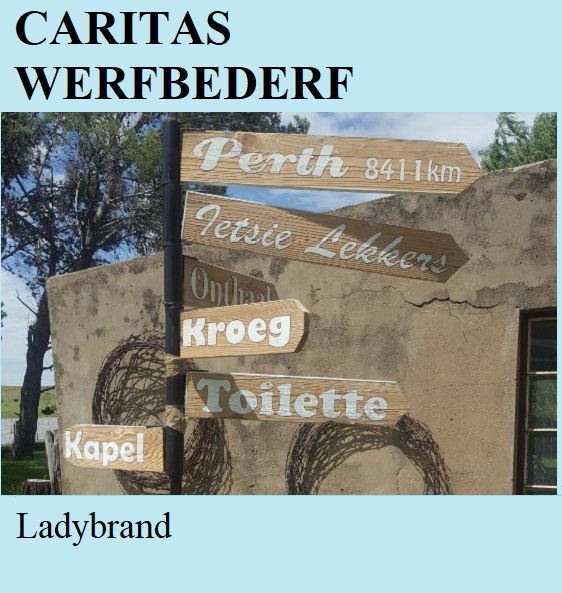 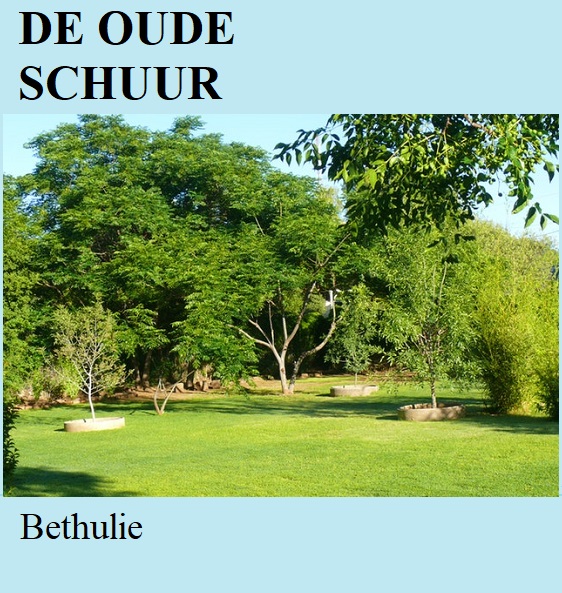 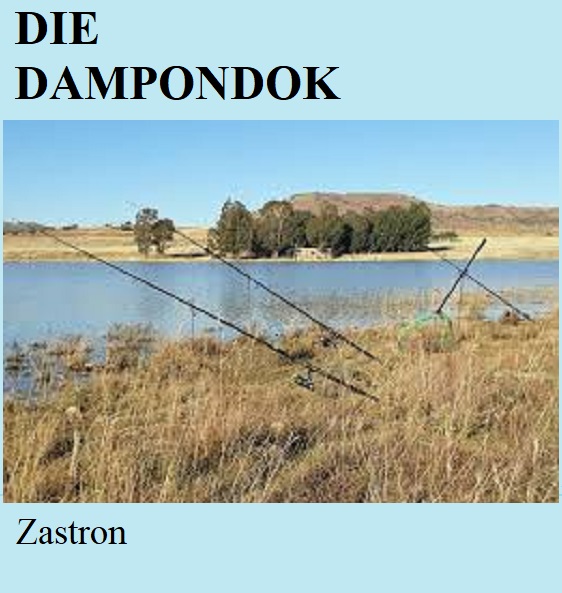 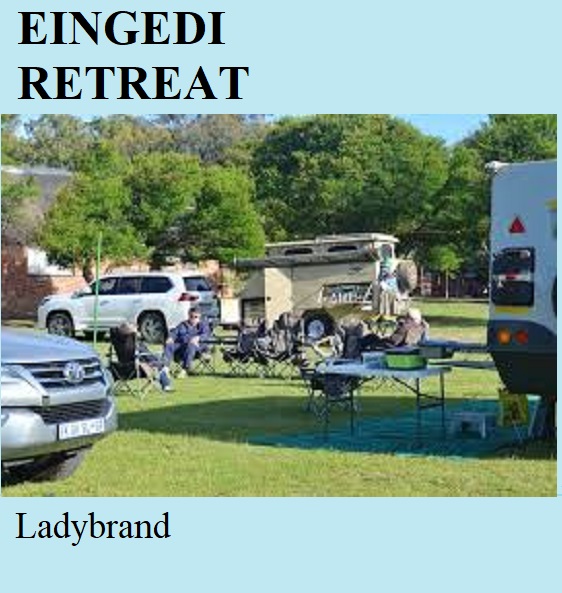 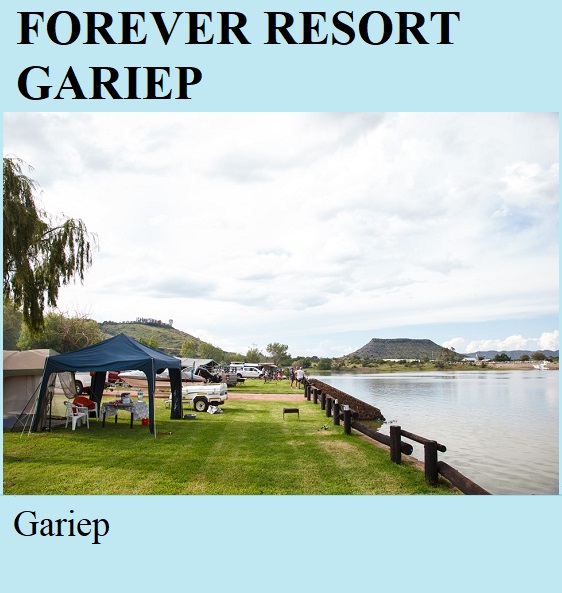 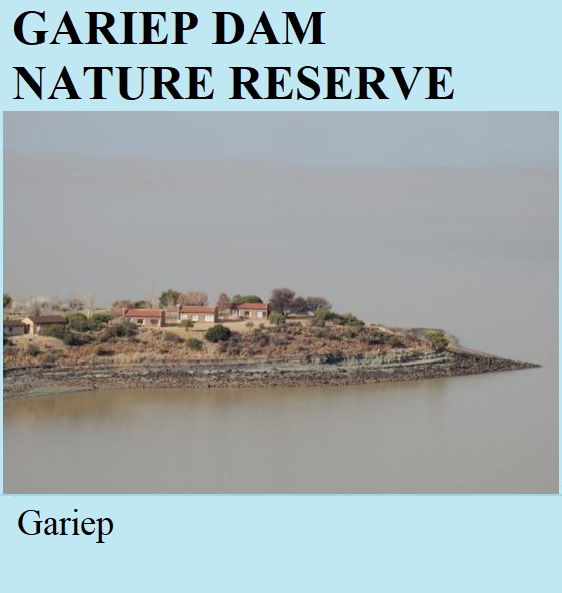 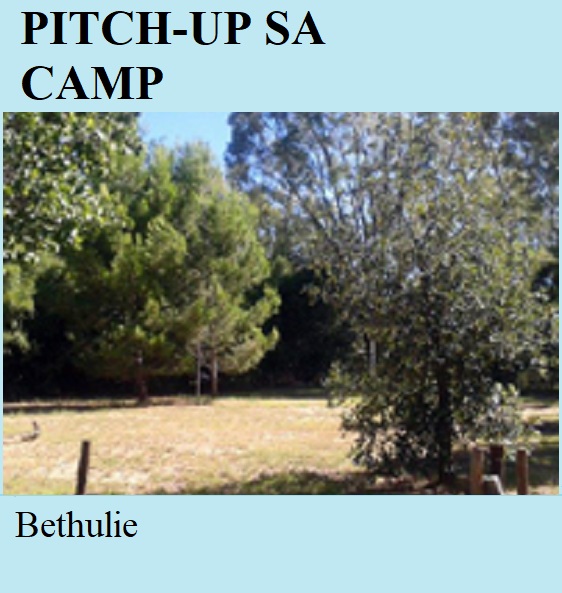 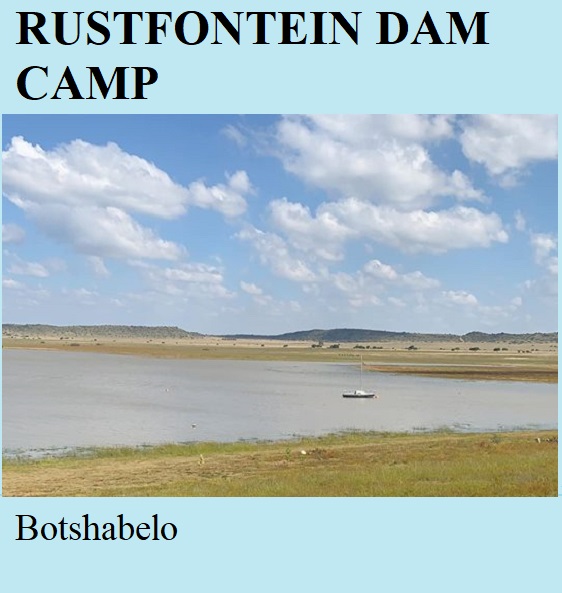 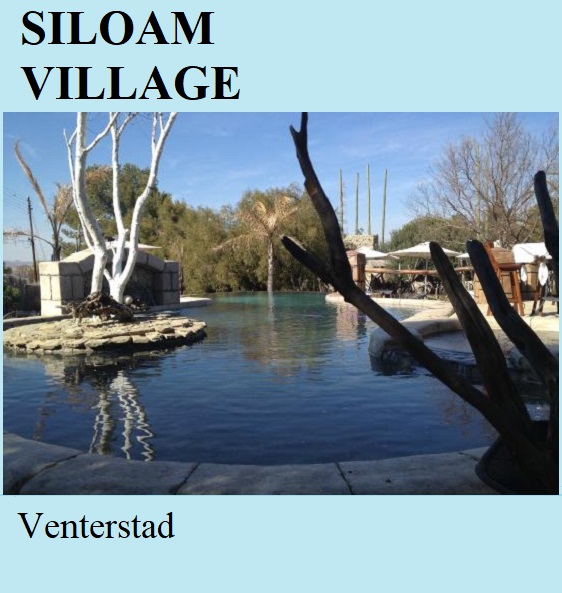 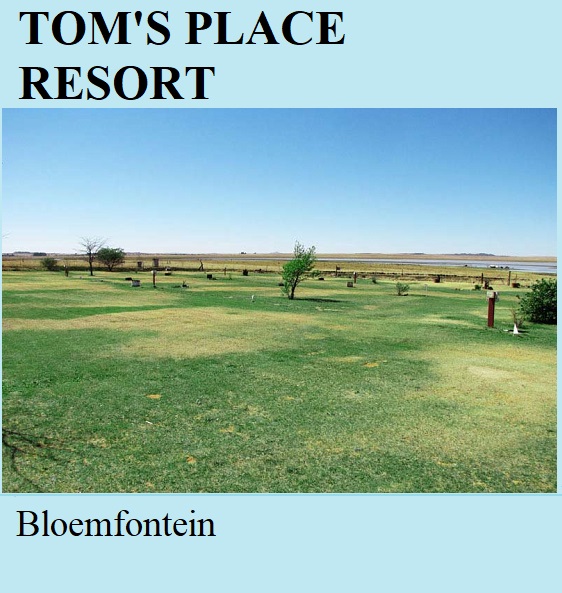 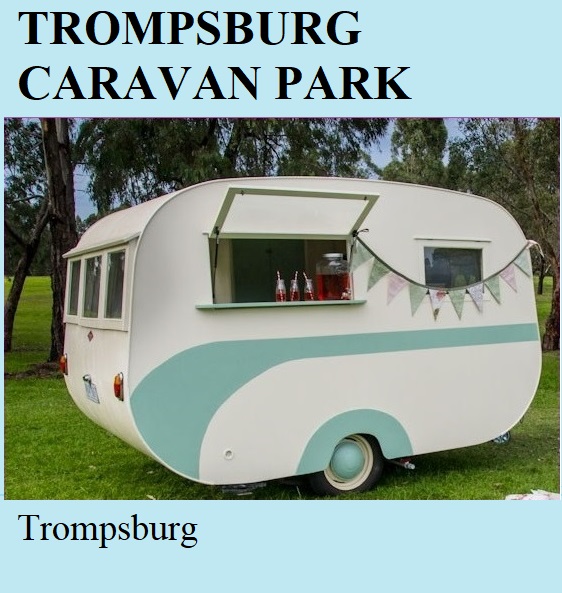 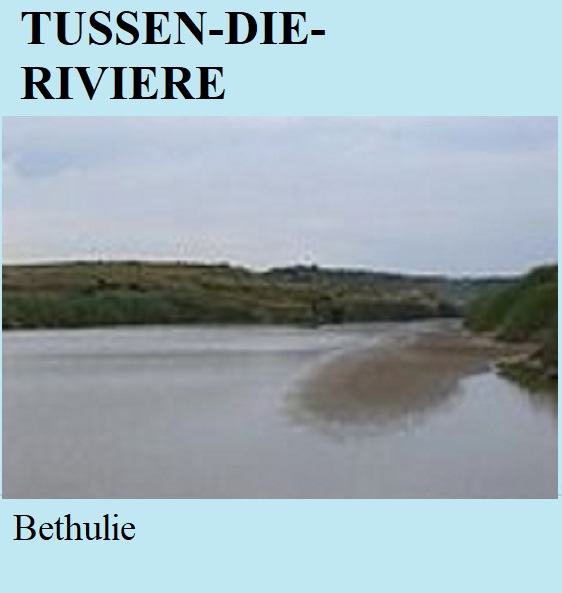 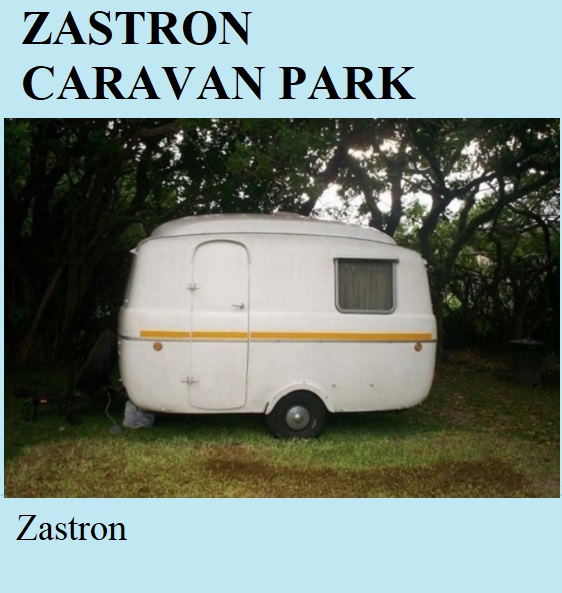 Below is a listing of Camp Sites that have pre-built Tents in the Southern Region of the Free State Province. 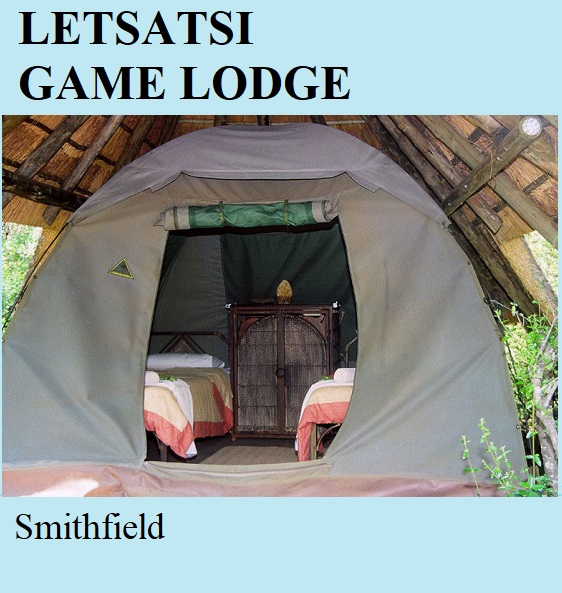 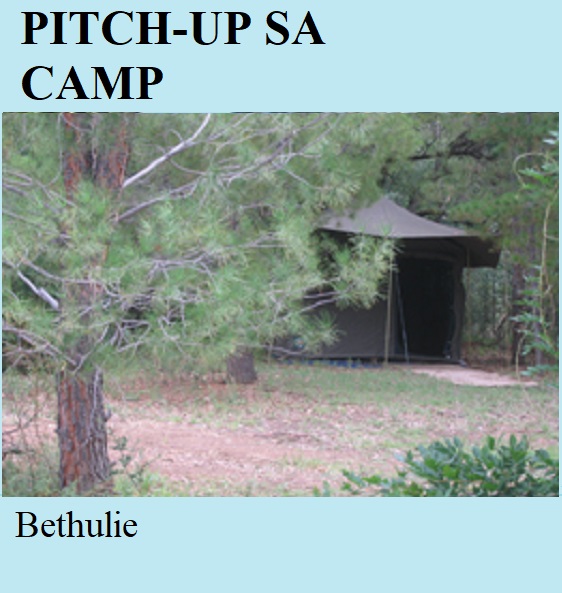