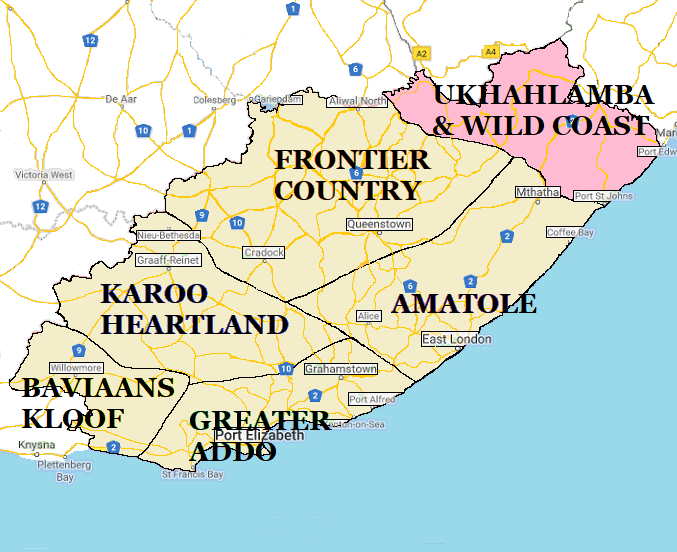 This region is characterized by towering sandstone cliffs, spectacular vistas, peaks and hidden valleys.  This area has become a premier eco-tourism destination.  The area is relatively small, so there are few sites that cater to campers.  However, the campsites listed here fall outside the busy and popular Drakensberg retreats and are therefore off the beaten track.

Extends eastwards from the Drakensberg mountains, this region then meets the Indian Ocean to the east.  Hence a portion of the Wild Coast is incorporated into this listing.  The area stretches from the town of Port St Johns northwards to the boundary with the Kwazulu Natal Province.

The stretch of land along the Indian Ocean is characterized by steep coastal rocks plunging directly into the ocean.  The views are spectacular and the well known 'Hole in the Wall' is located here.  This area is known for its ruggedness and contrasts

The area is rich in wild life due to its diverse range of habitats.  There are a variety of rare and endangered animals and plants that are unique and endemic to this area.

15+ camping sites in the uKhlahamba and Wild Coast Region
of the Eastern cape.
Find your perfect site.

Below is a listing of camping and caravan sites in the uKhahlamba and Wild Coast Region of the Eastern Cape Province. 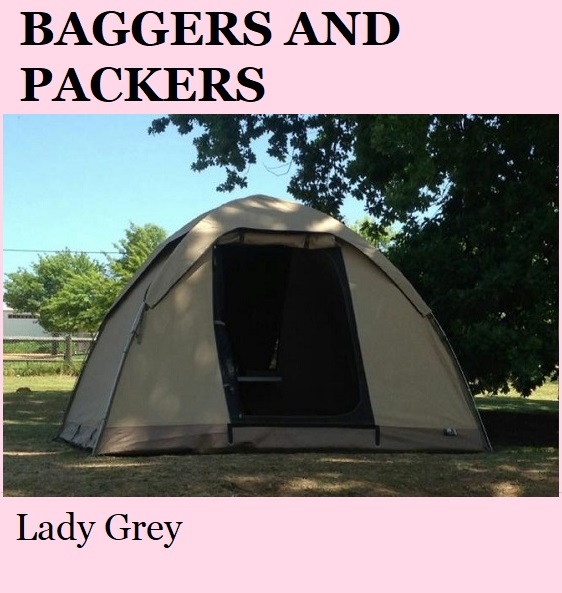 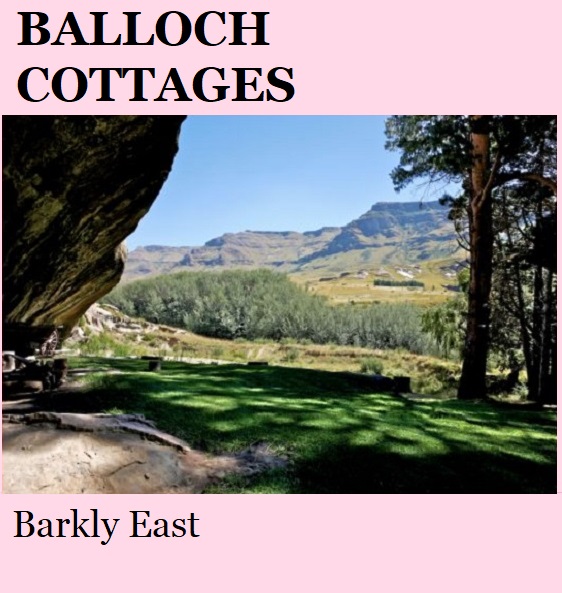 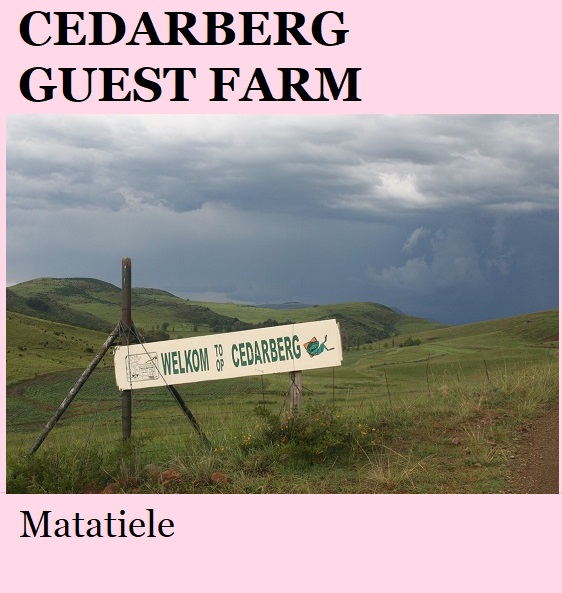 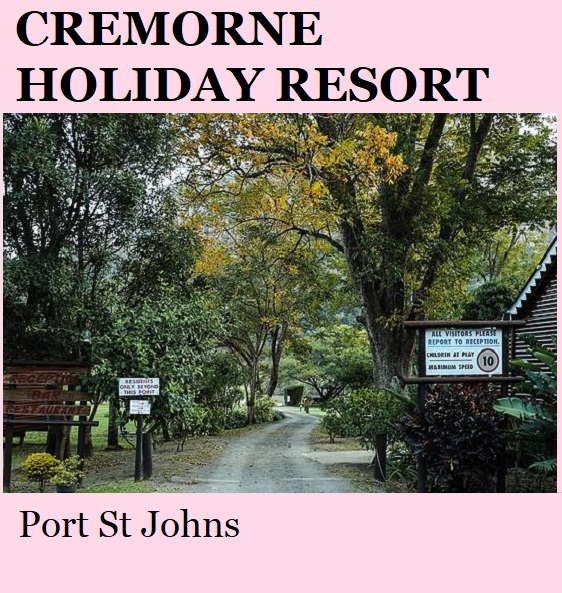 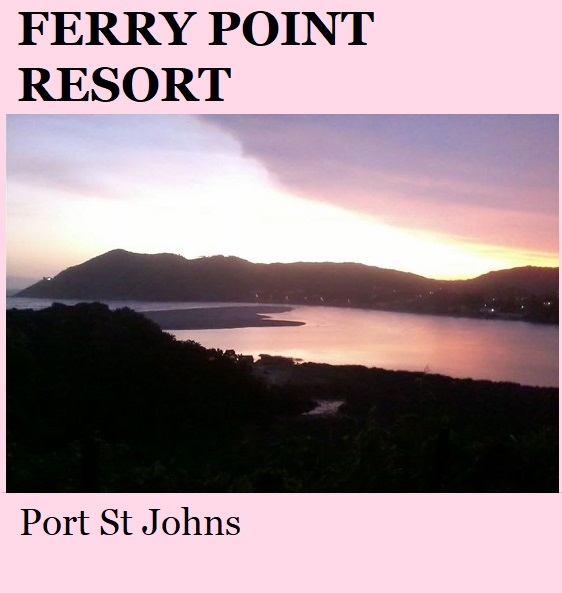 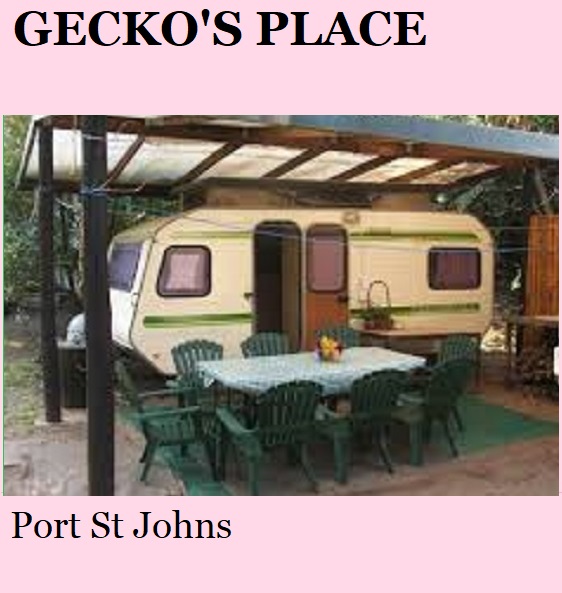 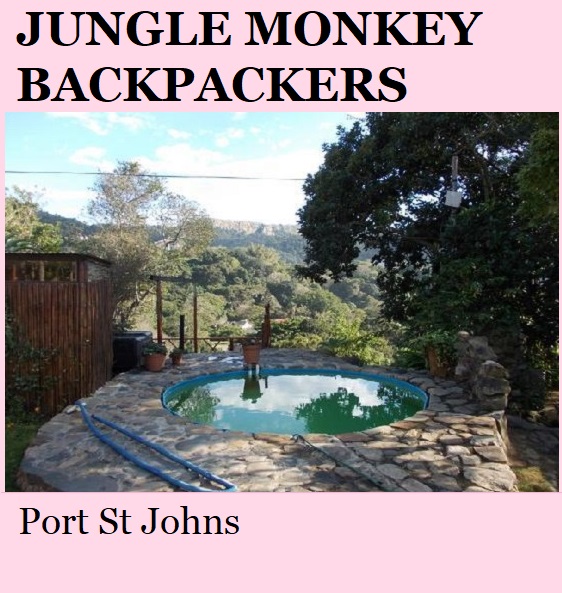 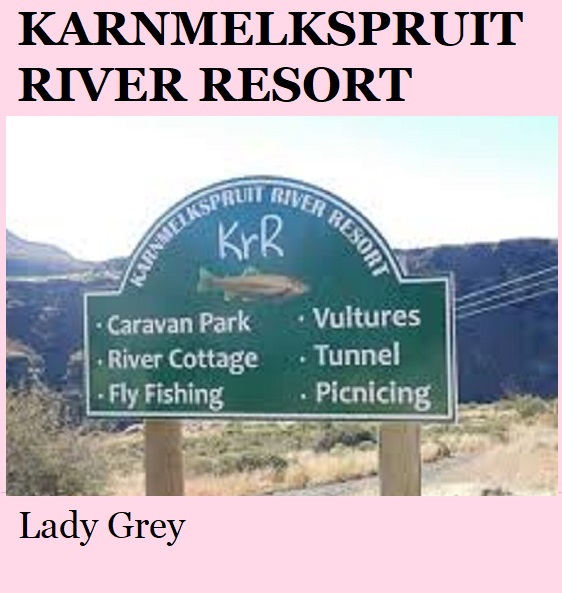 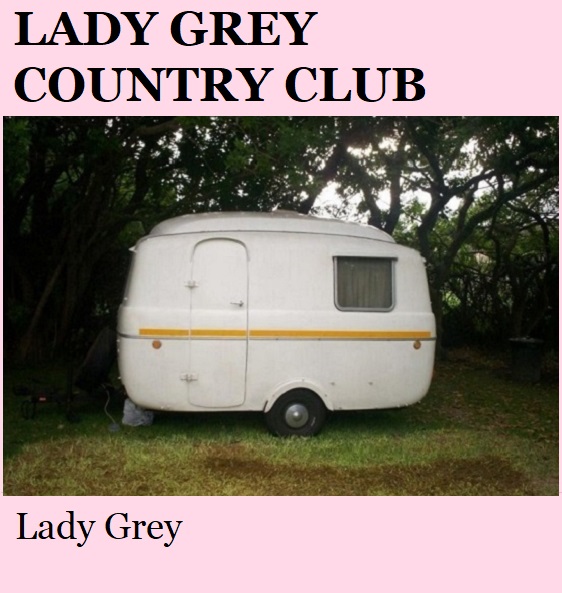 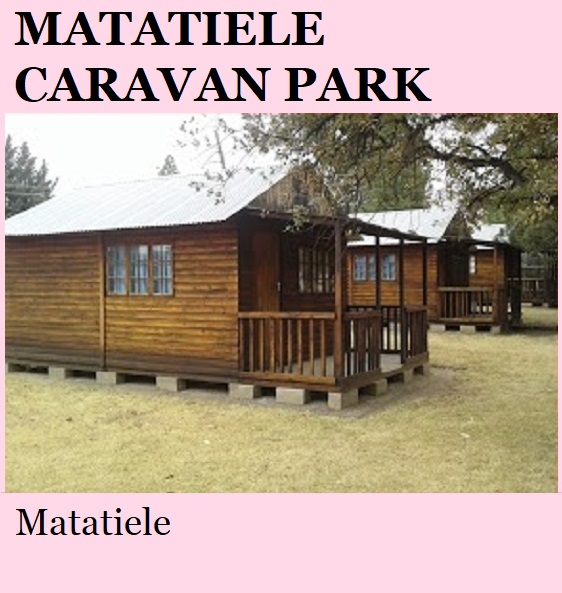 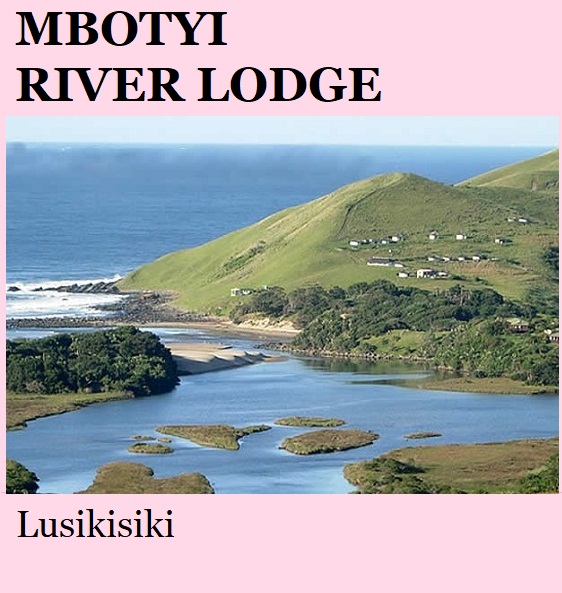 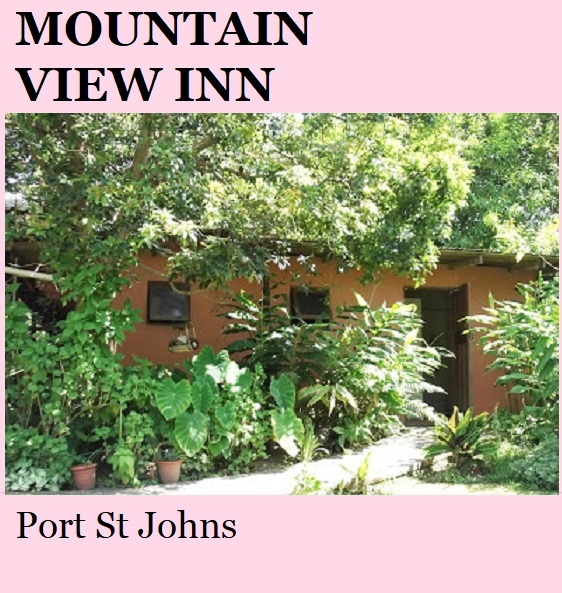 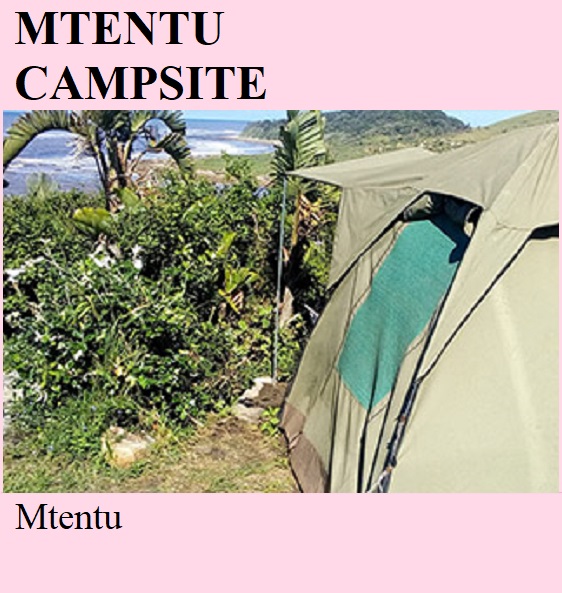 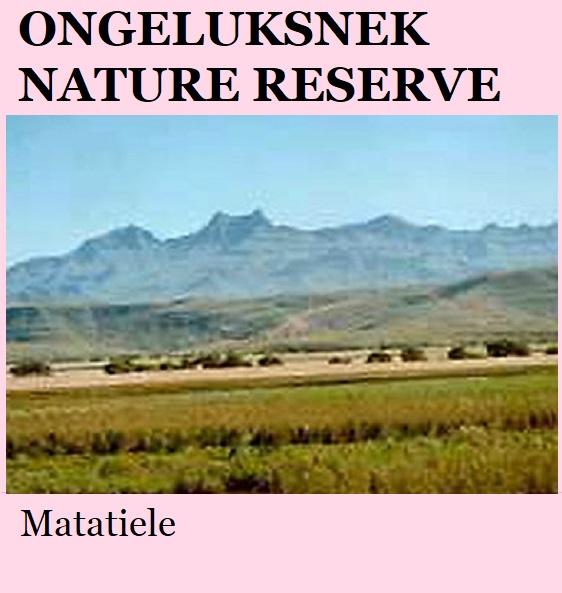 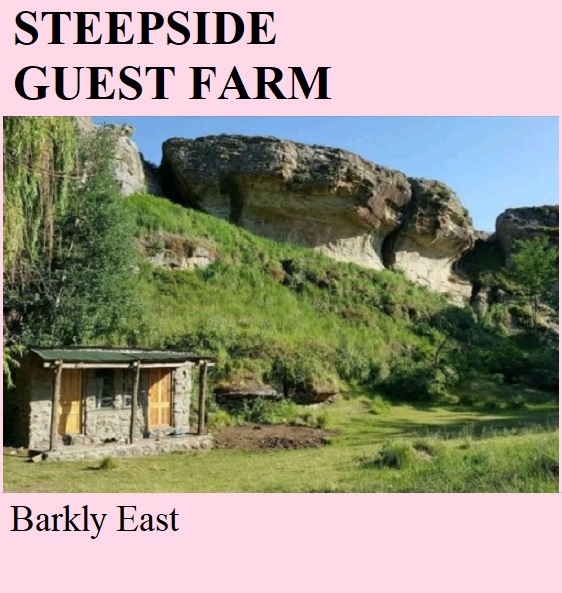 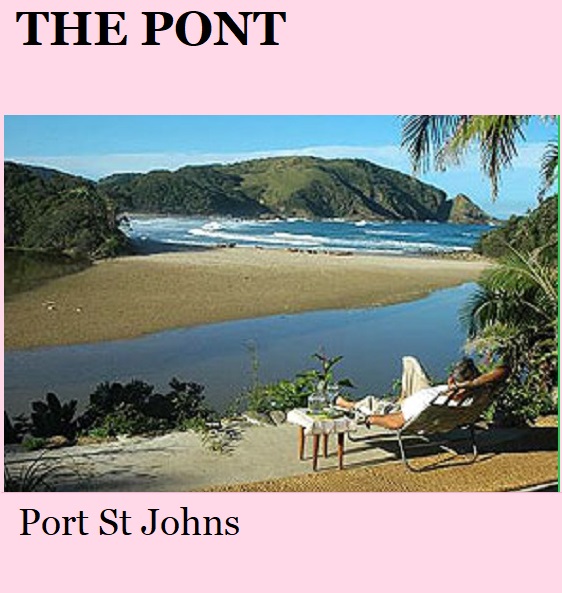 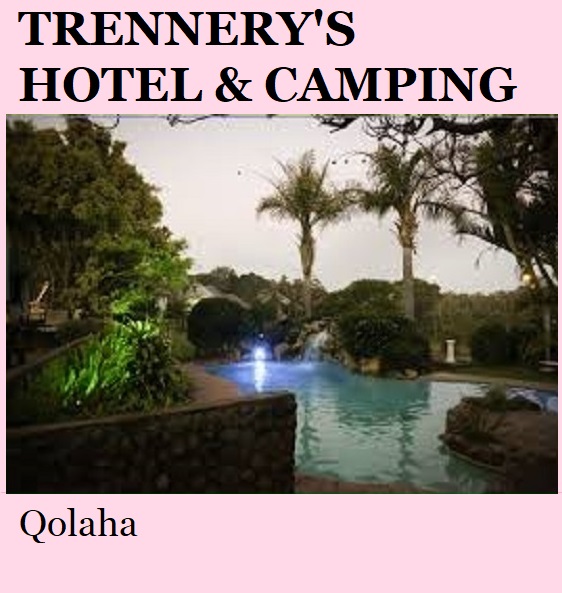 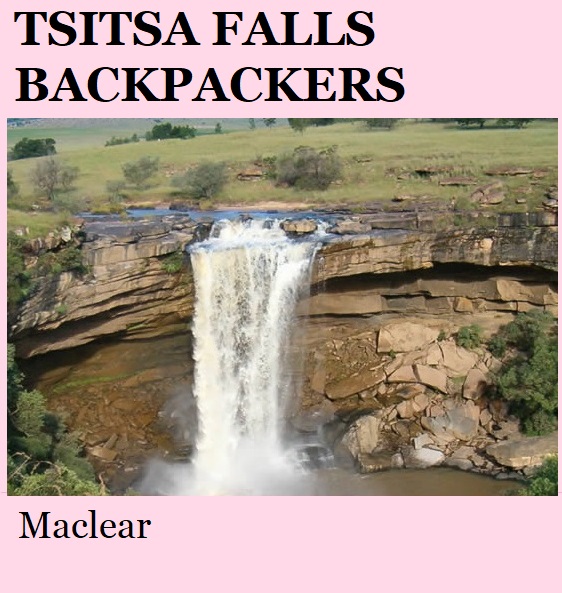 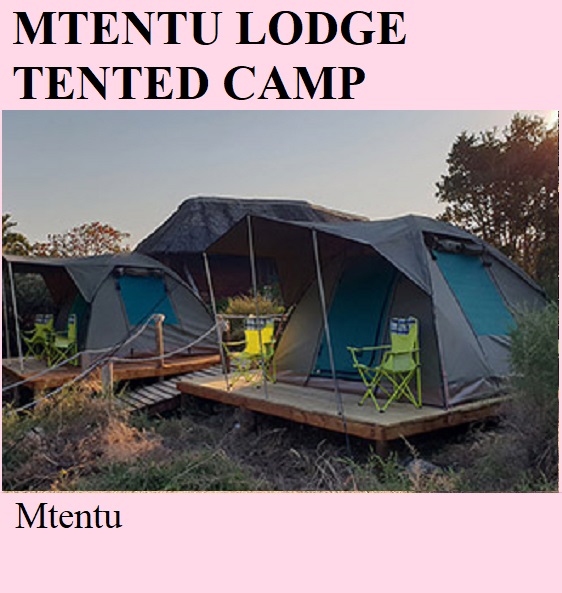