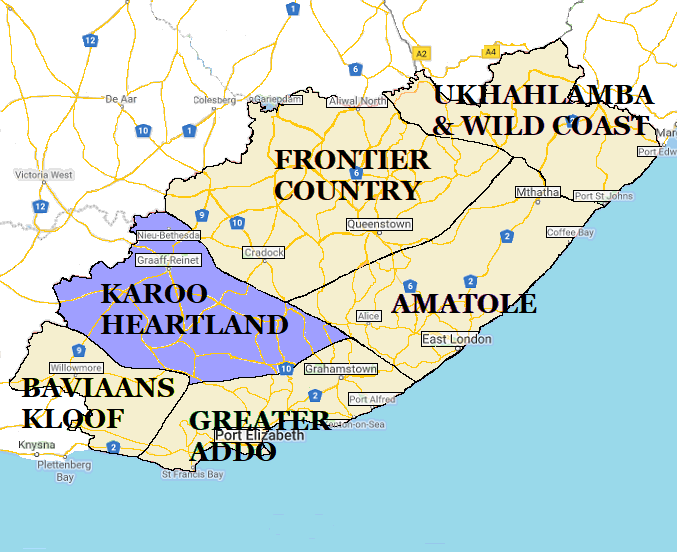 The area referred to here as the Karoo Heartland, which falls within the western boundary of the Eastern Cape, is but a small portion of the central plateau of the Karoo region. This area is often referred to as the ‘dry heart’ of South Africa due to its intense climate with low rainfall, arid air, cloudless skies and extremes of heat and cold.

Previously, the Karoo region was often viewed by travellers as a dry, desolate area best avoided on route to more greener parts.  Lately, however, this region has started to come into it's own for it's unique bio diversity, large open spaces, peace and tranquillity (to name but a few).  This area of rugged and intense beauty is often referred to as the area where the land meets the sky.  It is earmarked by vast, flat plains dotted with rocky outcrops and the largest varieties of succulents in the world.  This area is marked by red dust, thorny acacia trees, succulents, sheep and windmills.  This area also boasts some of the quaintest towns in the country.  Whilst exploring this region, you may be fortunate enough to encounter a variety of game, including ostrich, zebra, springbok, a plethora of wild birds and plenty of smaller mammals and insects.

It has also become a sought-after destination for artists, chefs  and other creative souls that want escape the hustle and bustle of city life.  Here you will find many interesting artists, stunning cuisine, beautiful galleries, as well as finding small hidden gems within the historic towns in this area.  Many farmers have opened their doors to guests to enjoy this area, making the stay on the farms a family friendly adventure.

As beautiful as the starkness of the area is, the most impressive thing is the sky at night.  The areas boasts some of the best star-gazing experiences in the country, and the sunsets here are truly magnificent.

There are many activities to enjoy in this area, including hiking, game-viewing, hunting, safaris, star-gazing or just lounging around and absorbing the relaxed lifestyle of this area. There are also San paintings to be admired in the caves and fossils to be found.

25+ camping sites in the Karoo Heartland Region of the Eastern Cape.  Find your perfect spot.

Below is a listing of camping and caravan sites in the Karoo Heartland Region of the Eastern Cape Province. 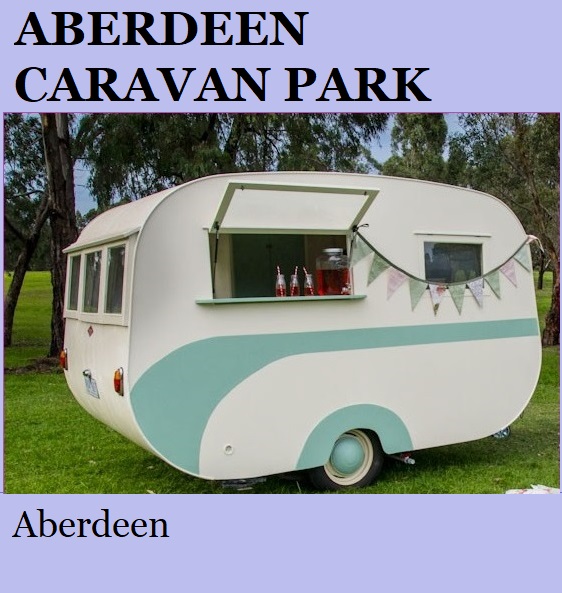 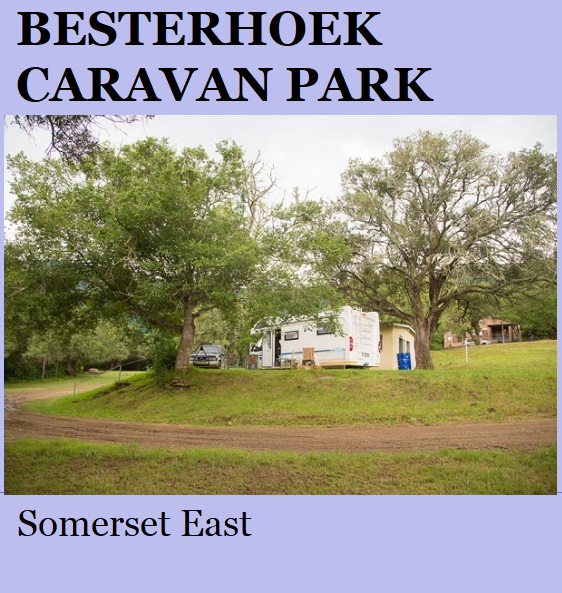 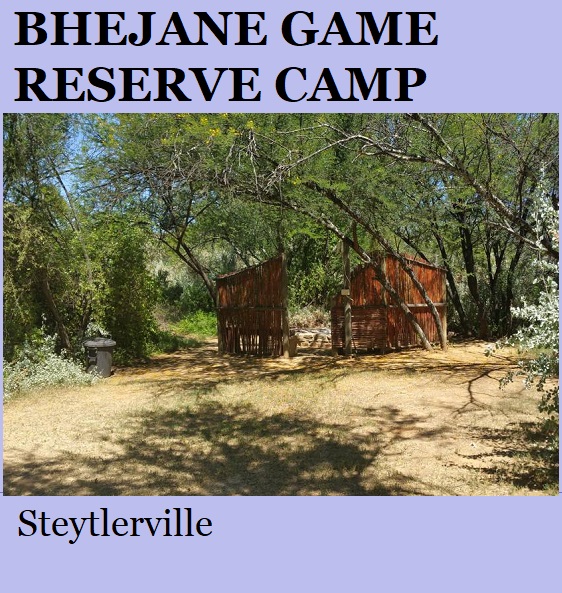 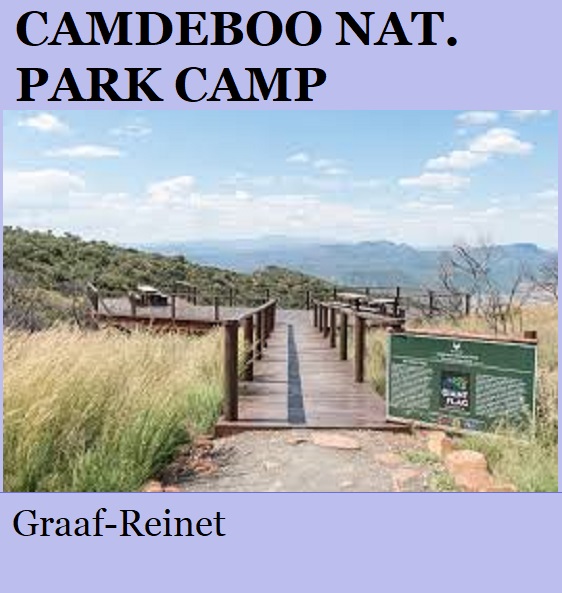 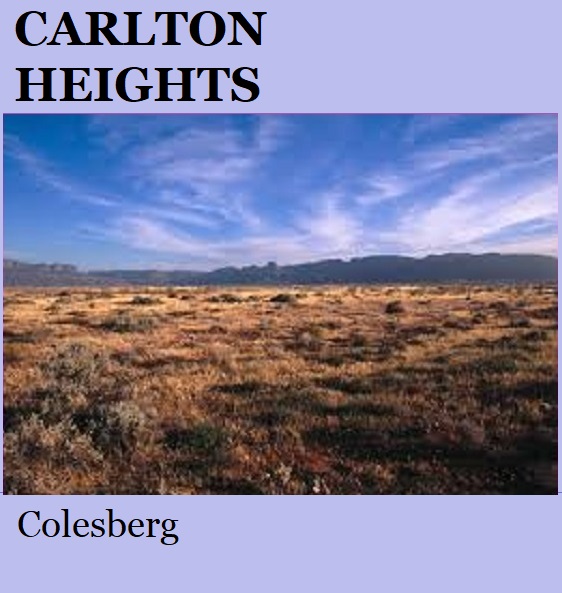 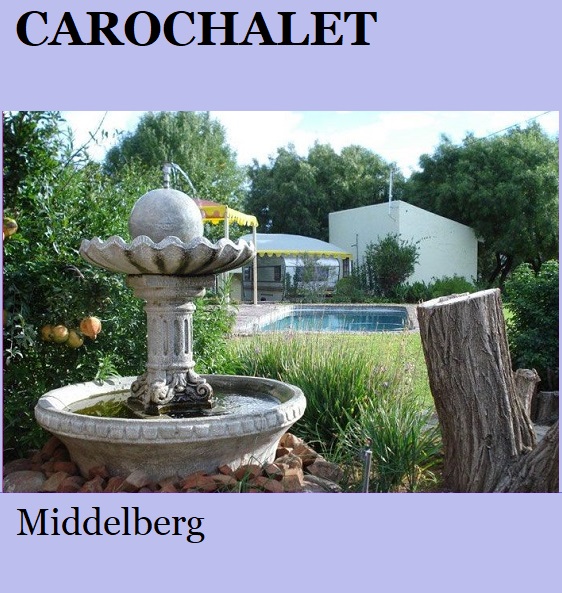 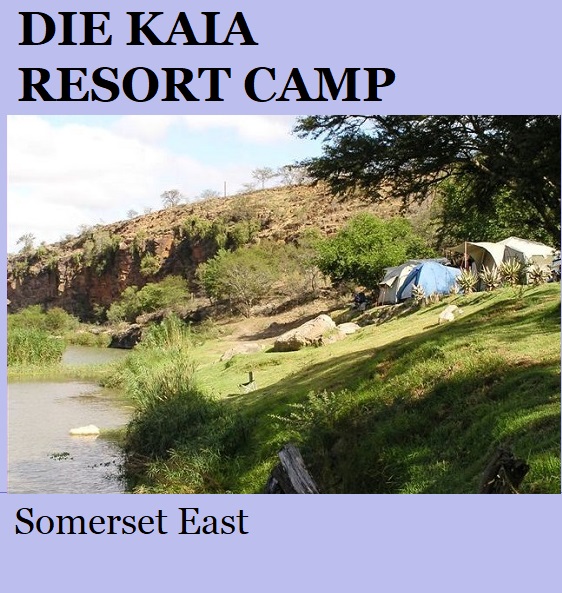 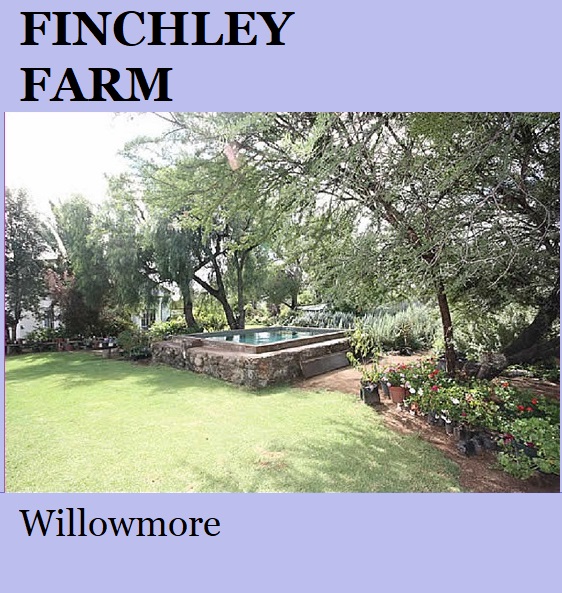 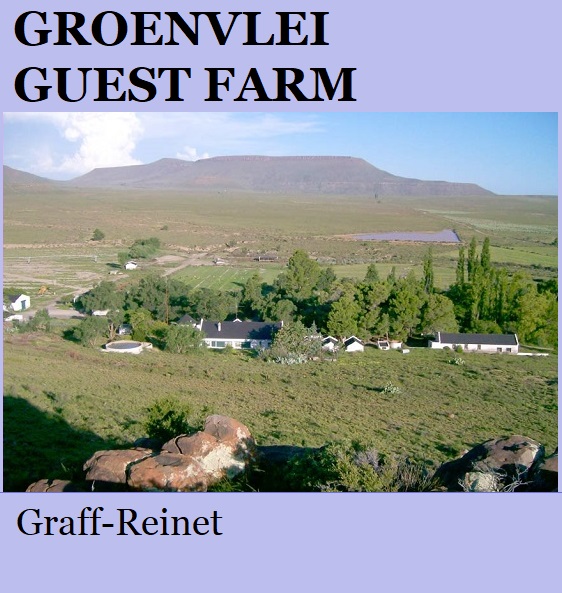 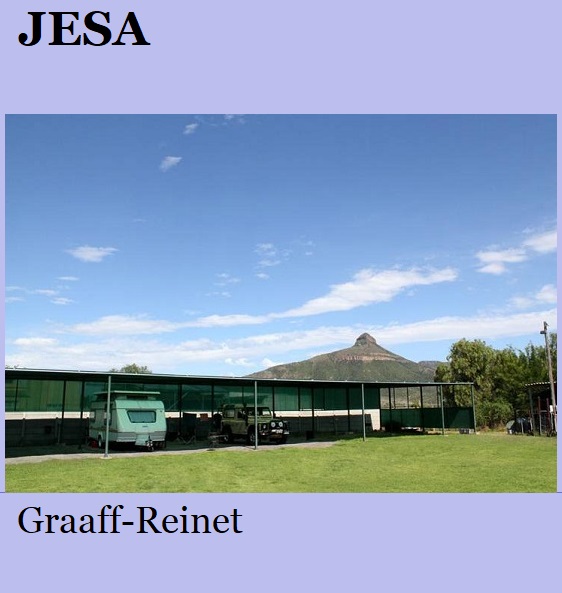 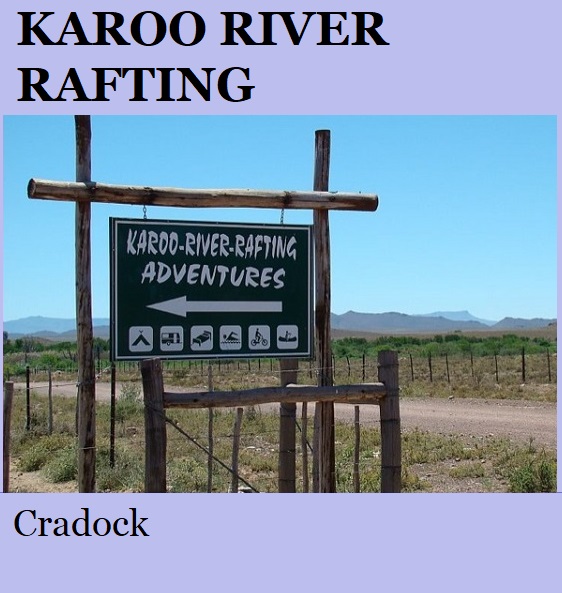 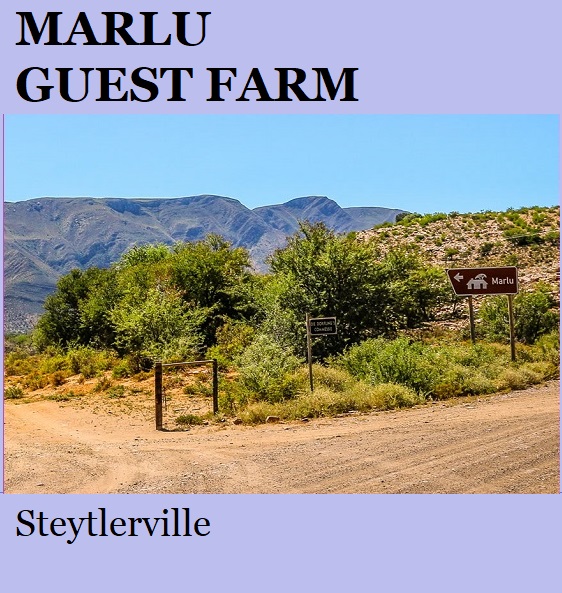 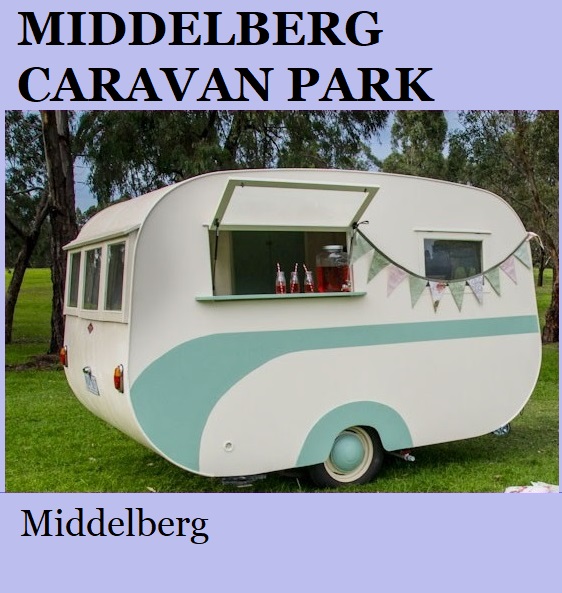 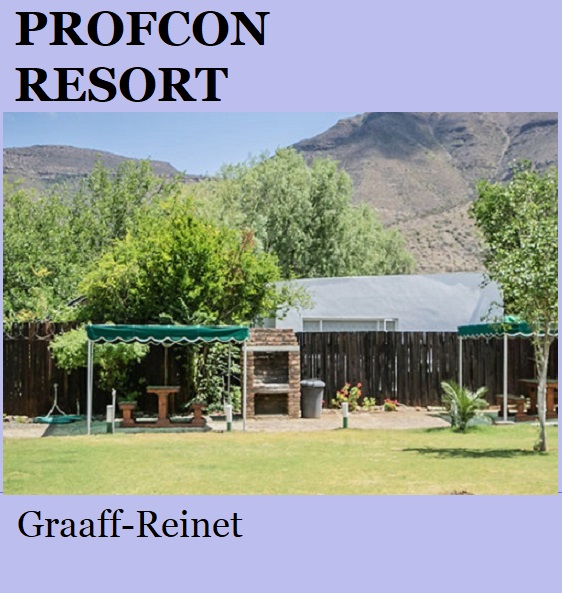 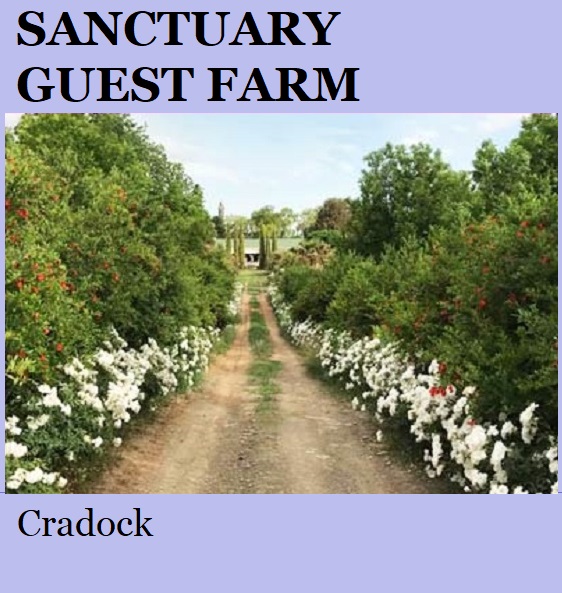 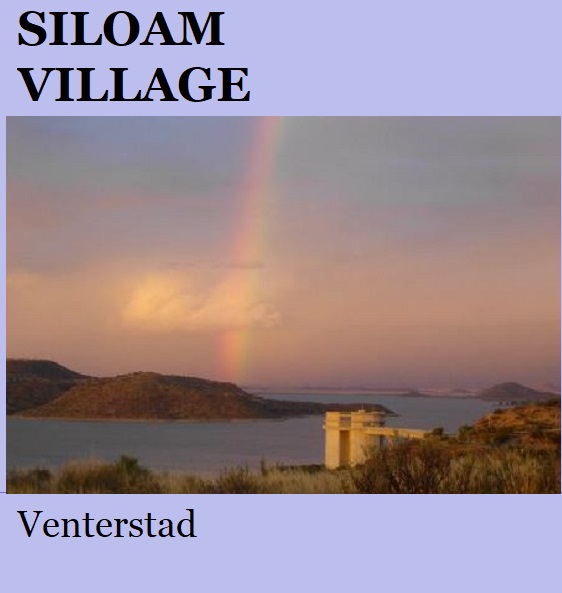 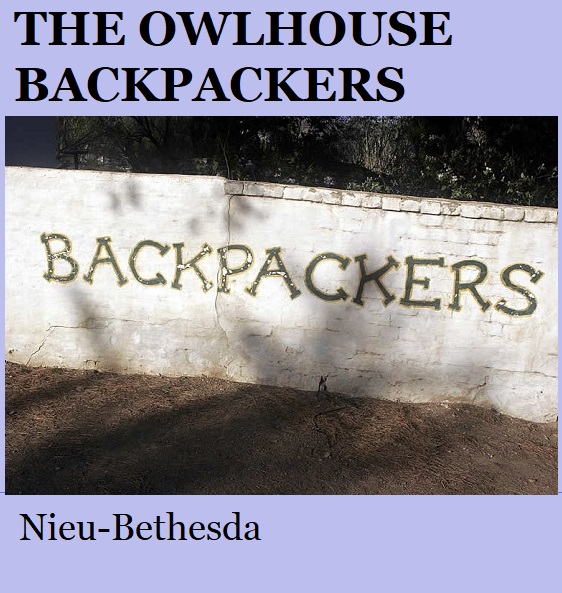 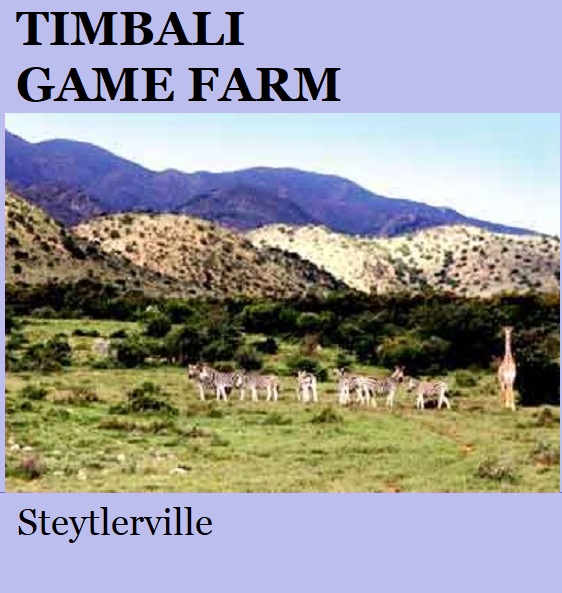 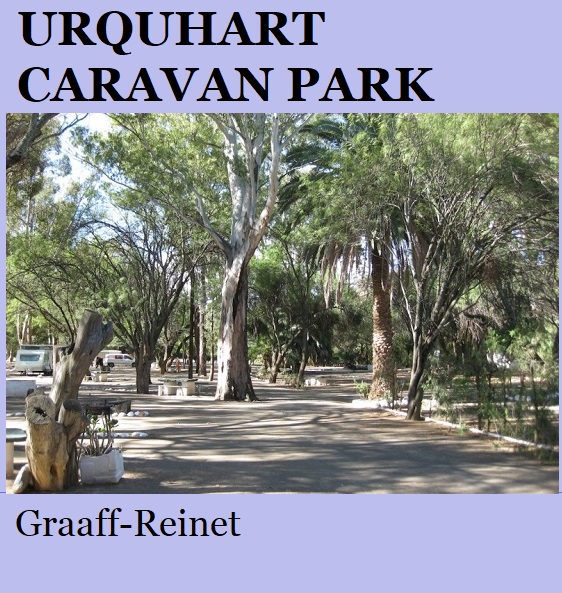 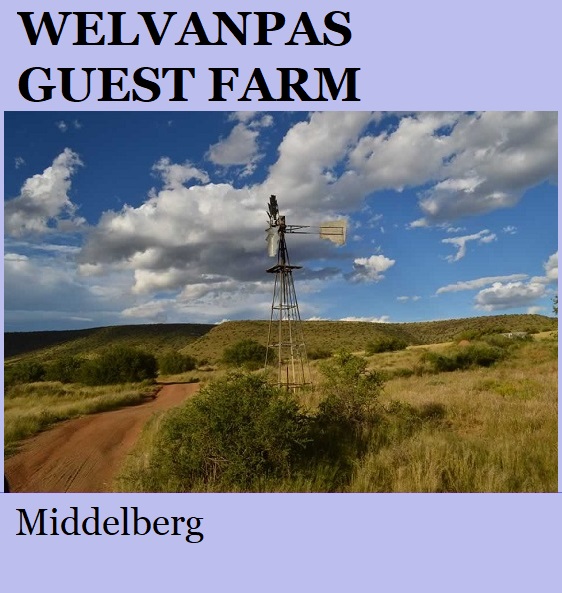 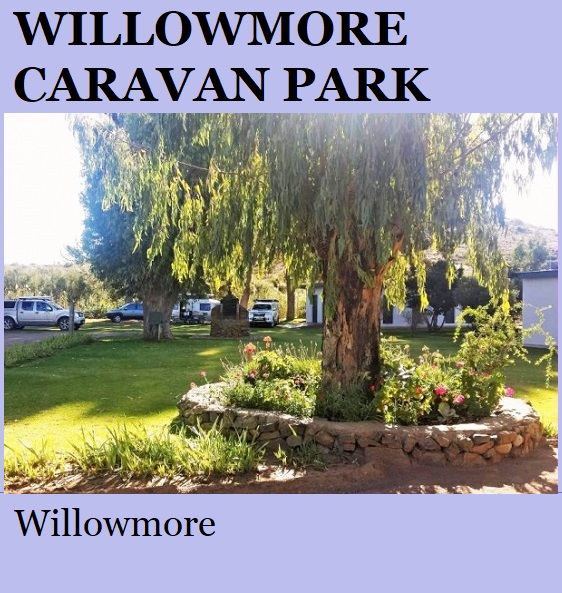 Below is a listing of Camp Sites that have pre-built Tents in the Karoo Heartland Region of the Eastern Cape Province. 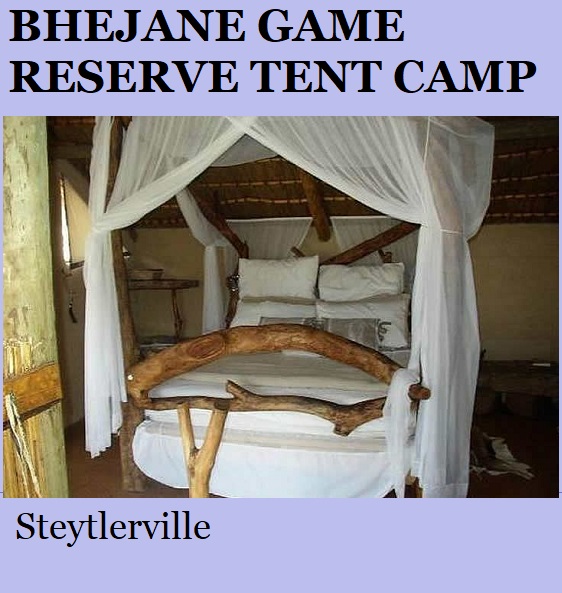 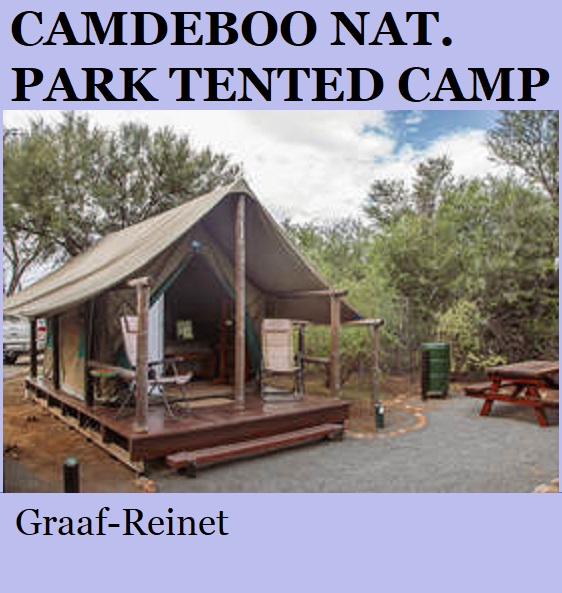 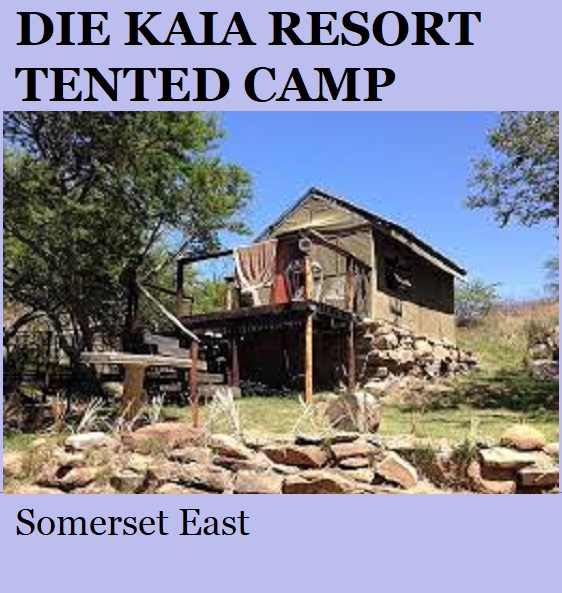 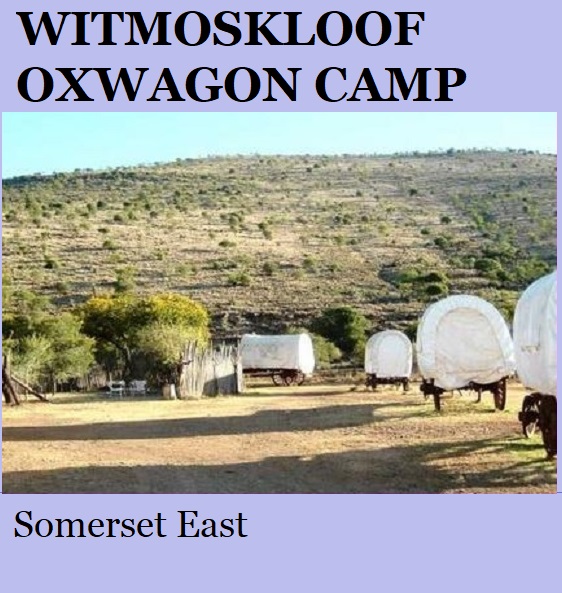