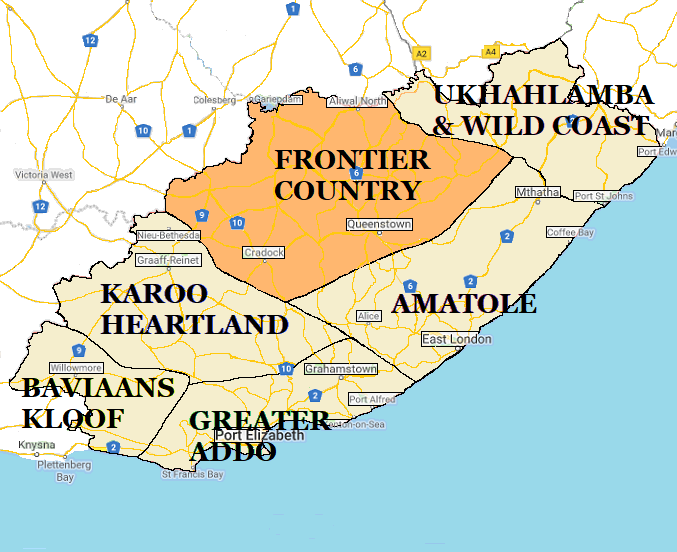 The <strong>Frontier Country</strong> - has its name rooted in the conflict that took place in this area in the 1800′s. between the Xhosa nation and the new frontier farmer settlers.   This area was the hub of military skirmishes that lasted over 100 years and revolved mainly around cattle, which included land disputes and the ownership of grazing land.  With its rich heritage, the Frontier Country is known as the historic heartland of the Eastern Cape. Many historic and cultural sites tell the story of the area.  This area is also known for having the most forts, more than all the forts in South Africa combines.

The area extends from the provincial boundary with the Northern Cape southwards and includes the towns of Aliwal North, Barkly East, Cradock, Burgersdorp, Queens Town and Venterstad. The Mountain Zebra National Park falls within this area.

This area his one of the rich and diverse ecological regions in South Africa, with a variety of biomes that provide unspoilt and spectacular scenery. There are thousands of hectares of land devoted to the the conservation of fauna and flora, and has resulted in the return of great herds of wildlife to the places where they once roamed freely.   This is a maleria-free region and is the meeting place for four major weather systems. This has resulted in an incredibly diverse environment, including spectacular mountain ranges, valleys, lush forests and scrub bush.

15+ camping sites in the Frontier Country Region of the Eastern Cape.
Find your perfect spot.

Below is a listing of camping and caravan sites in the Frontier Country Region of the Eastern Cape Province. 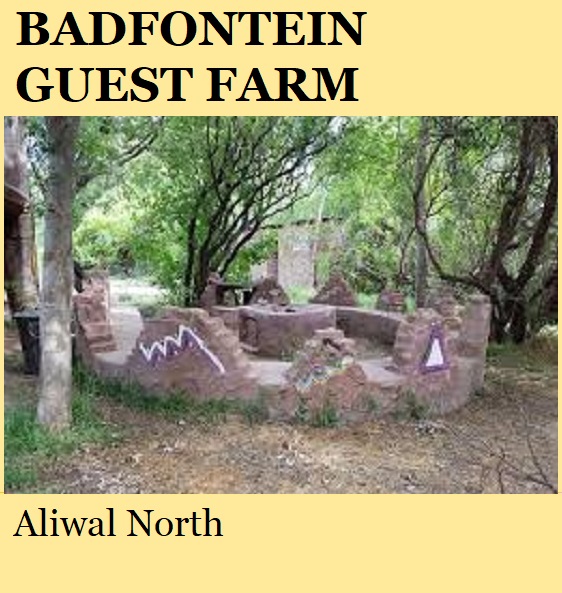 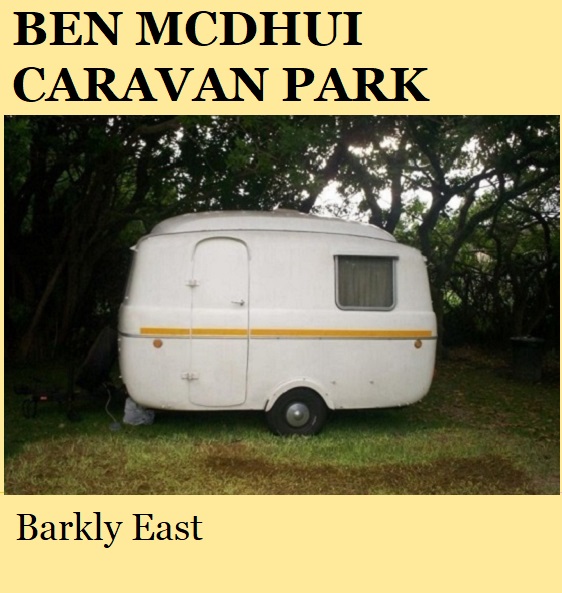 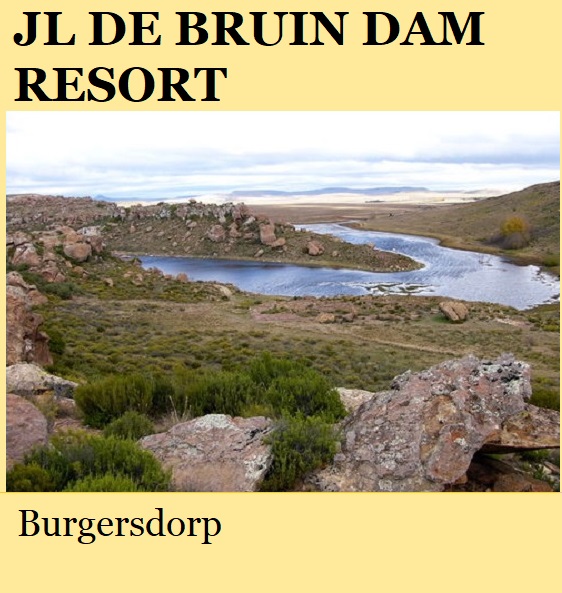 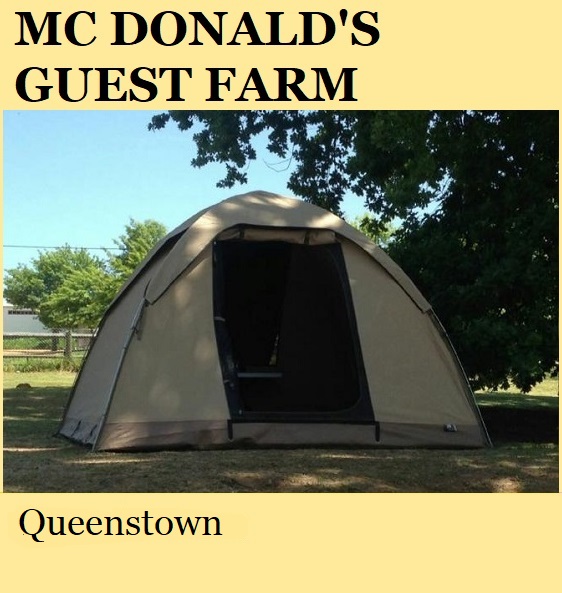 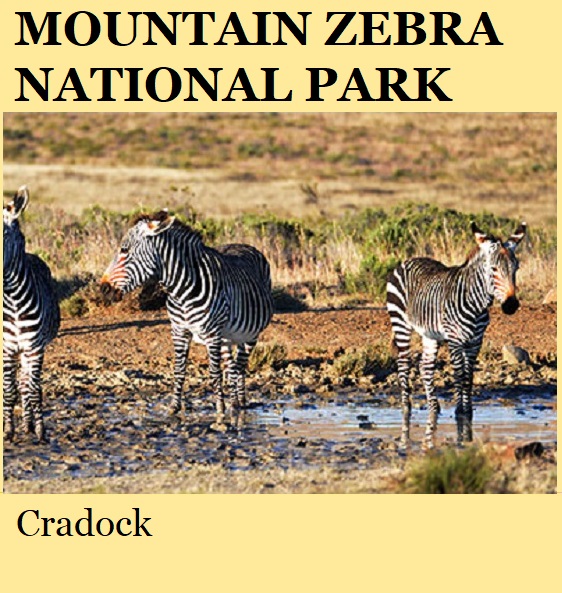 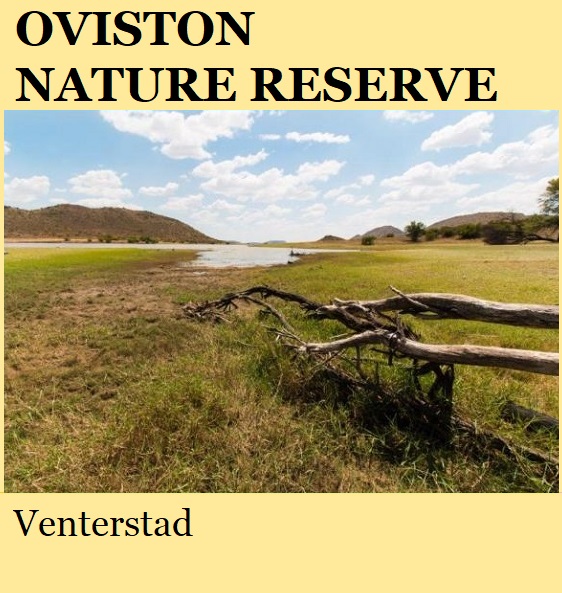 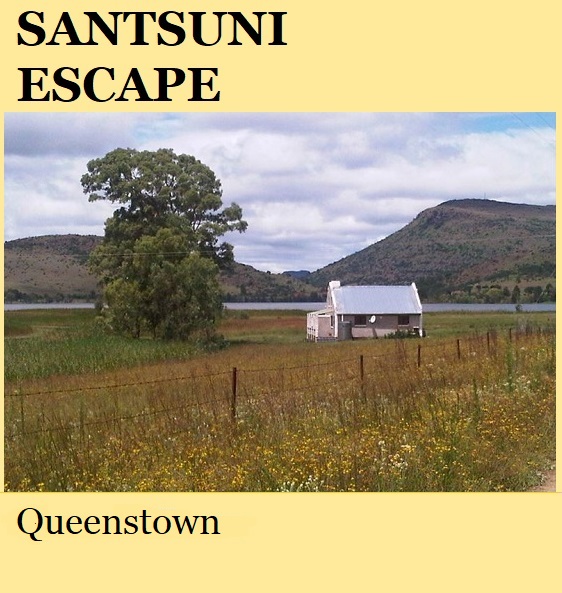 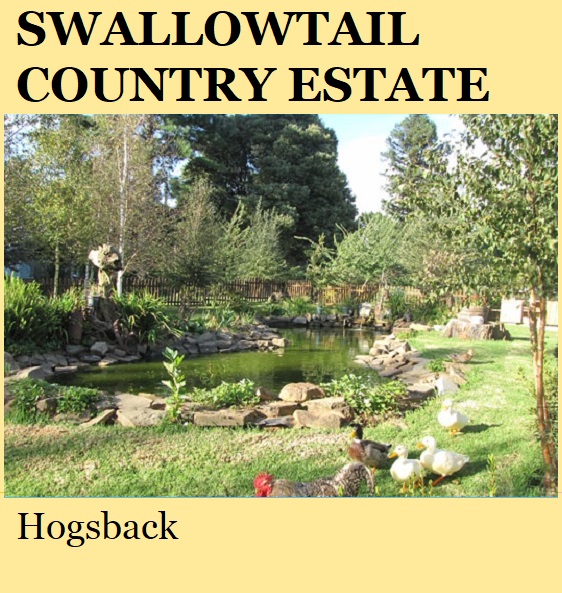 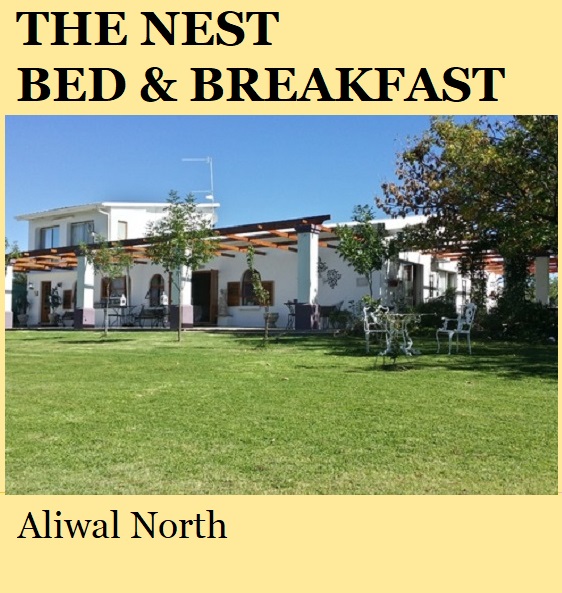 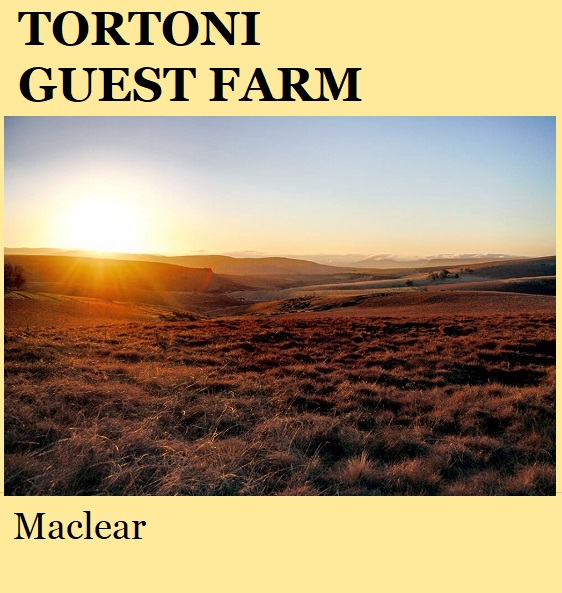 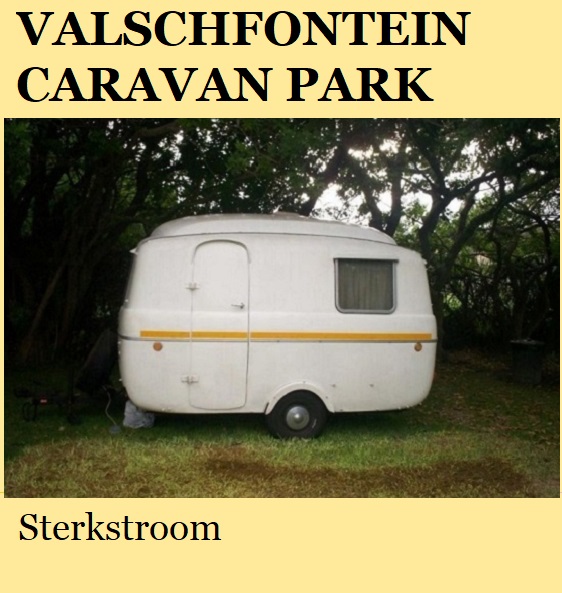 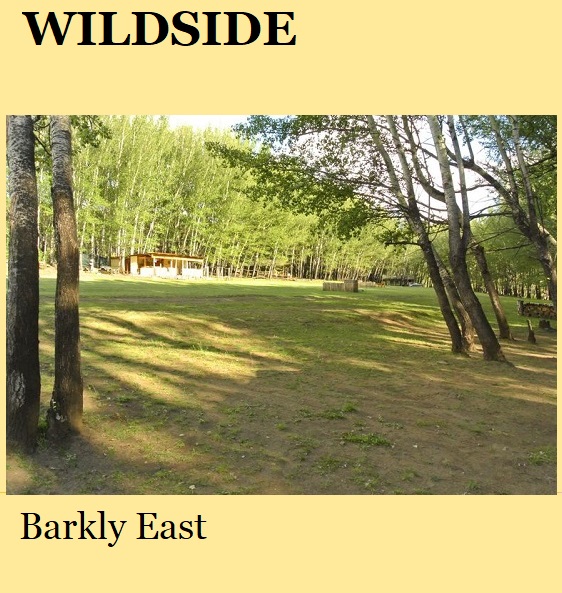